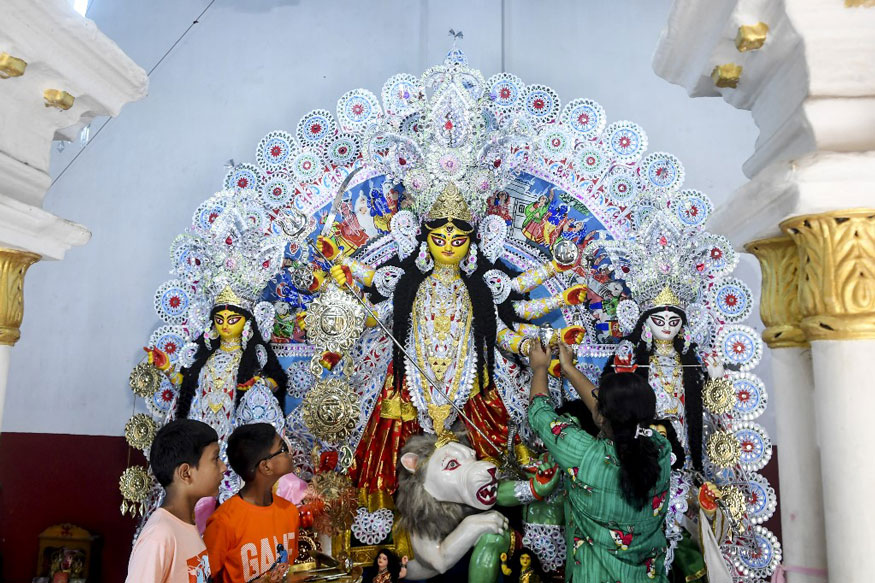 What did the governor say in his greetings?

Banwarilal Purohit said that Ayudha Pooja marked the triumph of the good forces over evil. He further elaborated that the concept of Durga as a protector of human race was embodied in Navarathri celebrations. He said that people chant hymns of Durga’s victory over evil forces.

The Raj Bhawan greeting message states that the governor extends his best wishes to the people of Tamil Nadu to promote communal harmony, diversity and creatively offer opportunities for civic pride and improve their standard of living.

What did the CM say in his greetings?

CM K Palaniswamiwith his Deputy Chief Minister O Panneerselvam extended best wishes of Ayudha Pooja and Vijayadasami to the people of Tamil Nadu. They said the ritual is performed to honour the tools people use and pray for their businesses to flourish.Amma MakkalMunnetraKazhagam leader TTV Dhinakaran also joined the leaders in extending his best wishes for the coming festivals.… Read the rest