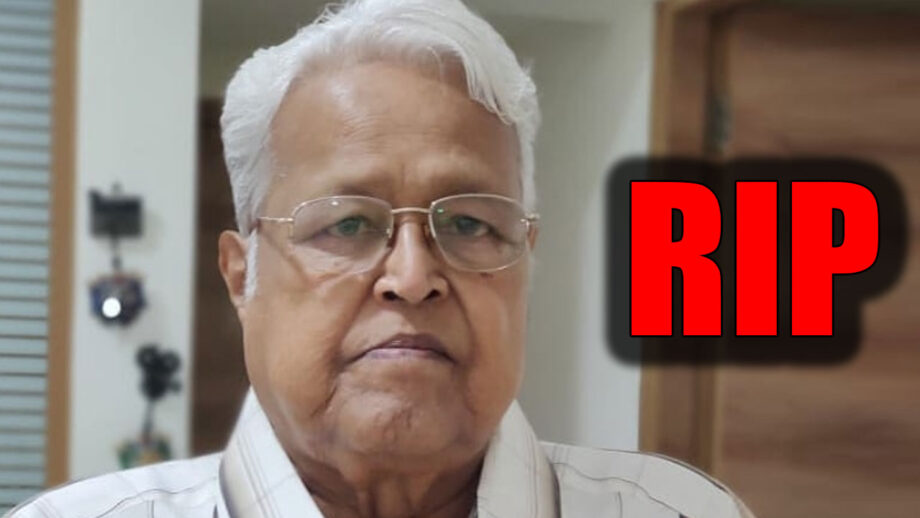 Viju Khote A.K.A. Kalia Of Sholay Died At 77

Veteran film and theater actor Viju Khote popularly known for playing the role of Kalia in 1975 movie Sholay passed away in Mumbai. He was 77. Viju Khote has appeared in over 300 films both Hindi and Marathi. He has also acted in numerous television shows and plays.

He made his debut in movies with 1964 movie Ya Malak and soon start getting offers from greatest directors and producers of his time. But the turning point in his acting career came in 1975 when he was offered the role of Kaila by Ramesh Sippy. He played the most iconic role in Sholaythat is still considered the biggest blockbuster.

He was younger brother of veteran actress Shubha Khote. His father Nandu Khote was also a noted stage actor. Another noted actor her times Durga Khote was aunt of Viju Khote. JaaneKyun De Yaaron in 2018 was his last movie. But he is more popular … Read the rest