What is Fit India School 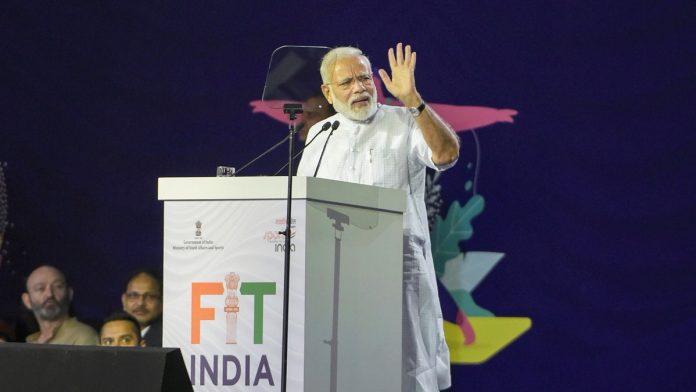 What is Fit India Grading System For Schools?

Prime Minister Narendra Modi on Sunday rolled out Fit India School grading system for schools across the country. Divided into three categories, the grading system ranks schools according to their contribution in fitness program.

It is a fitness system developed to check participation of educational institutions in popularizing fitness among students, teachers and other staff members. Also, the schools would have to invest in developing infrastructure for supporting fitness programs.

The level of ranking would be determined from the efforts, schools make for inculcating fitness in students and teachers. Also, the availability of fitness equipment would be a factor in grading.

How could schools participate in the fitness grading system?

Schools need to visit Fit India portal to declare themselves fit. They would be given ratings according to the set procedure. The portal would give Fit India three star and five-star rating to schools. The participating schools would be allowed to use Fit India flag and logo.

What did PM Modi say during launch of Fit