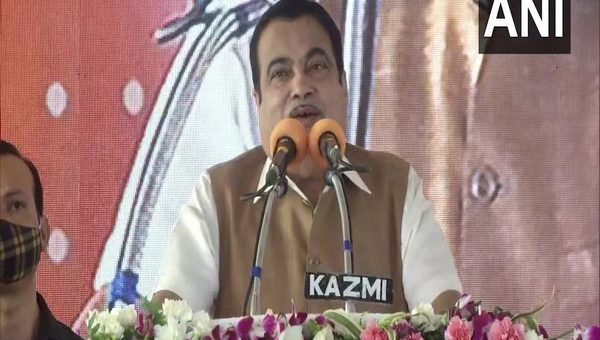 Road Construction In India Is Now A Guinness World Records

The Union Minister for Road Transport & Highways Nitin Gadkari said that they made three world records in March. The ministry constructed 13,394 km of highways at a pace of 37 km per day in the fiscal year 2020-21 and this pace is a record in itself.

What were the three records made by the road transport and highways ministry?

The minister said that building a 2.5 km 4-lane concrete road within 24 hours was a Guinness World Records. Also, the ministry completed a 1-lane 25-km bitumen Solapur-Bijapur road within the same time.

Hyderabad-based construction company IJM India completed a single lane of the four-lane stretch of 25.54 km in a record time of 18 hours. The stretch was being developed between Solapur-Vijapur (NH 52). Nitin … Read the rest