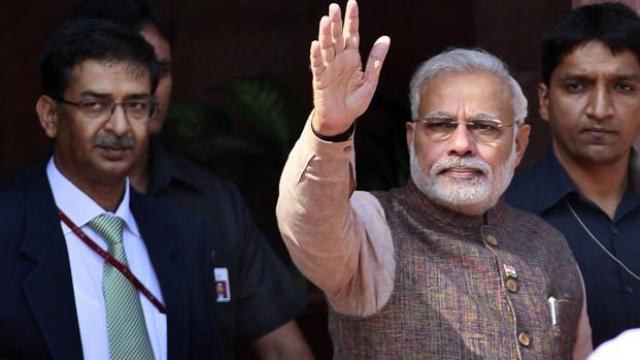 Prime Minister Narendra Modi turns out to be the world’s most admired Indian in the annual study by YouGov. This UK based market research and data analytics firm conducts annual surveys on popularity of important personalities from politics, entertainment, sports and society.

PM Narendra Modi tops the list of popular Indians but his global ranking is number six. Also, he’s the only Indian politician on the list rest of the names on the list are from Bollywood.

Bill Gates of Microsoft holds the title of being the most admired man in the universe followed by the former US President Barack Obama but his wife and former First Lady of the US, Michelle Obama is titled the most admired women of the world

In addition to Obama’s Chinese President Xi Jinping and his wife Peng Liyuan also declared the power couples of the world in the list.

It is an … Read the rest