The Toretto brothers are back on the track with Fast & Furious 9 (F9). It is the latest installment with some new faces and a bold storyline that travels across the world in swanky cars.

• The movie heavily focuses on family, camaraderie, and swanky cars
• Most of the favorite characters are retained except Jason Statham and Dwayne Johnson
• It boasts of having some of the biggest stunts ever performed in the “Furious” series so far
• Lots of comic scenes missing in earlier movies
• It starts a trilogy that will have more action-packed movies

• The story introduces Jakob Toretto as the brother of Dom Toretto. Played by John Cena, his role was unmentioned in the previous movies.

• Cardi B is another inclusion in the story. She’s Leysa who Dom had befriended in the Dominican Republic. Here she’s playing a cameo and her role is to help Dom escape with Jakob’s gun.

• Chris ‘Ludacris’ Bridges and Tyrese Gibson have guaranteed belly laughs throughout the movie. They have turned F9 into … Read the rest 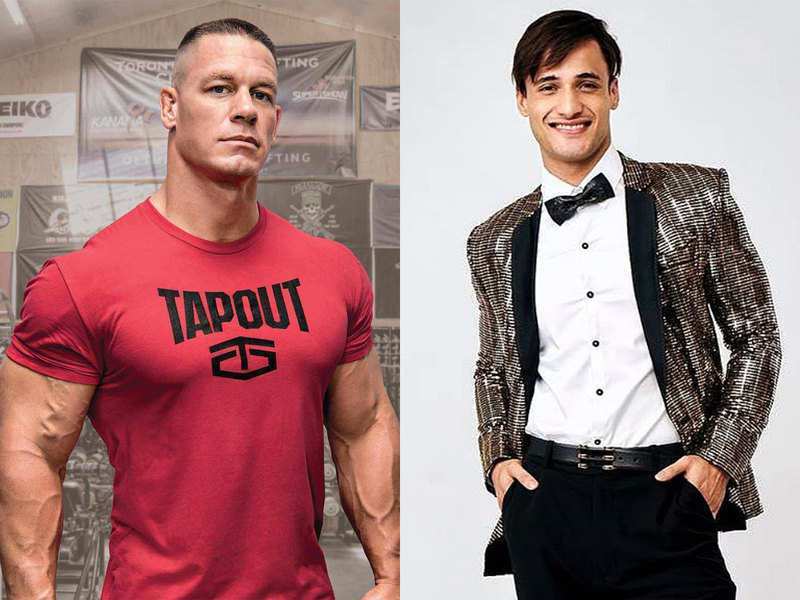 Big Boss 13: John Cena Has Something To Share About The Grand Finale

Renowned WWE wrestler-turned-actor John Cena surprised the social media by sharing a picture of Big Boss 13 contestant Asim Riaz on Wednesday. But the picture didn’t have any caption and nor did John Cena give any explanation for sharing the picture.

Social media enthusiasts started dropping their comments on seeing the image of Asim Riaz on the Instagram handle of John Cena. They were crazy about the picture and were asking for the reason for sharing that picture. Some people even anticipated that Cena’s handle could had been hacked. Asim’s fans filled Twitter with their comments for Asim and said that even Cena hadn’t joined the Asim Army.

But it wasn’t the first time that the wrestler shared an image. He had already shared pictures of Sushant Singh Rajput and Ranveer Singh on his Instagram account and didn’t give any context or caption to those images. His Instagram bio also reads “Welcome to my Instagram. These images will be posted without explanation. Enjoy.”