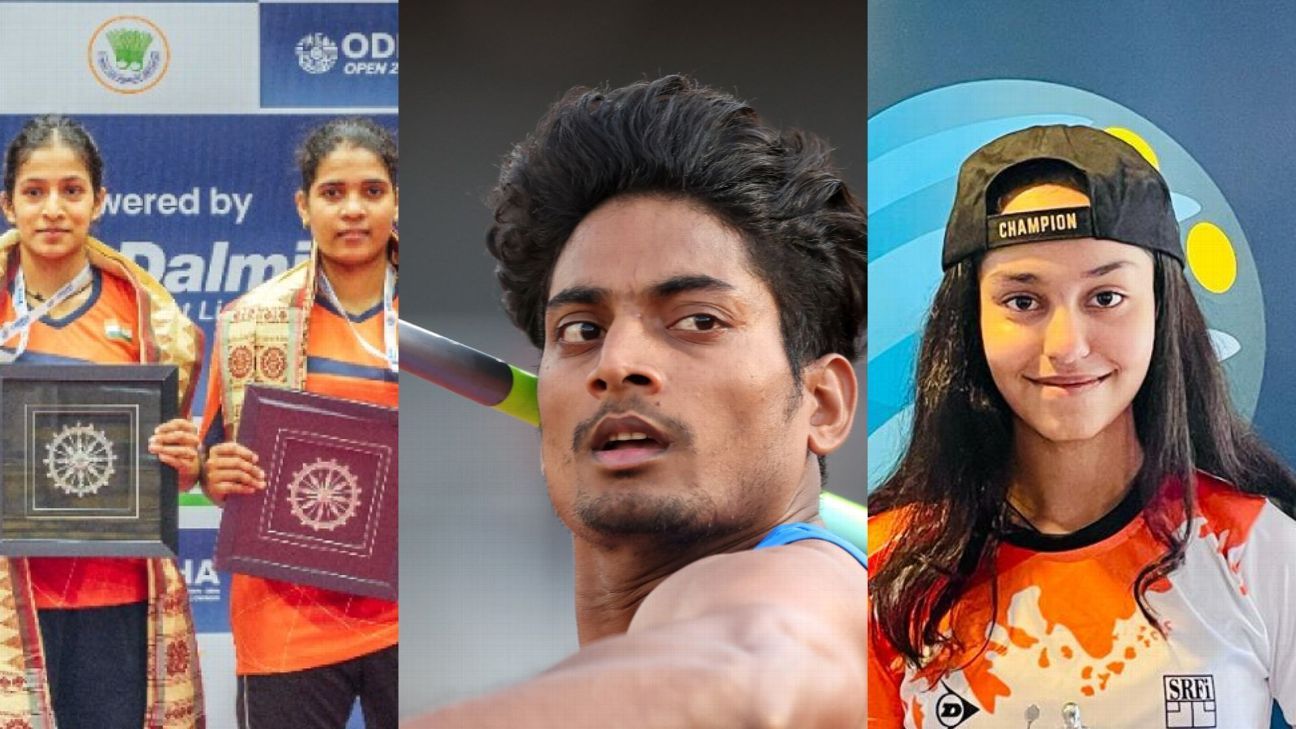 India wrote history on the fifth day of the Commonwealth Games 2022 by winning two gold and two silver medals in a day. It was a big win by the Indian contingent and now the team India is hopeful of continuing its winning streak on the 6th Day at CWG 2022.

Lawn Bowls: In men’s singles, Mridul Borgohain will take on Chris Locke at 1 PM and Ian McLean at 4 PM. 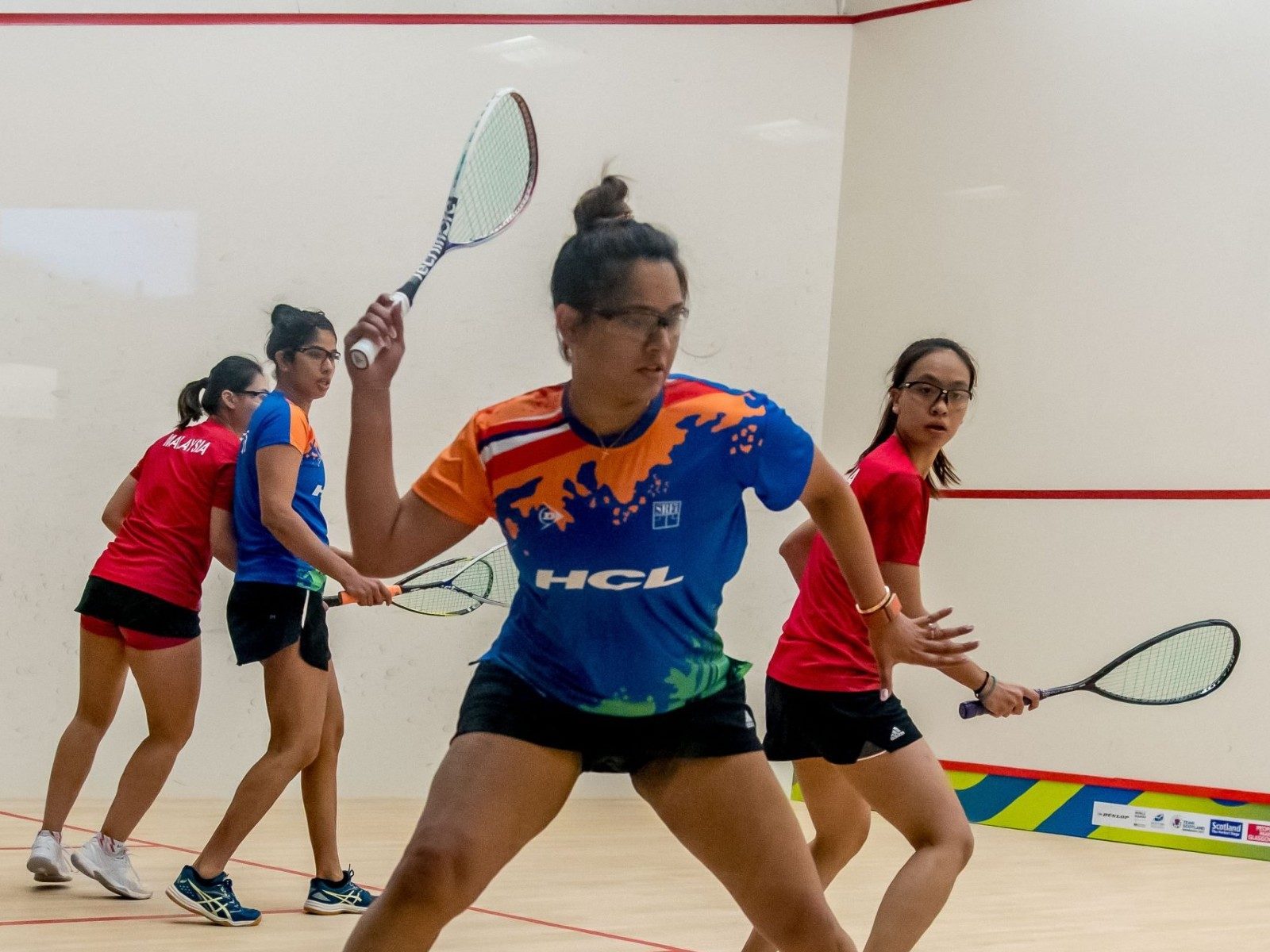 CWG 2022: Joshna Chinappa And Saurav Ghosal Give Hope To India

Indian squash players Joshna Chinappa and Saurav Ghosal had a big day on Sunday at the Commonwealth Games 2022. They both advanced to the quarterfinals in their respective women’s and men’s singles matches.

The reigning world champion in women’s doubles Joshna Chinappa (35) faced a strong challenge from a younger Kaitlyn Watts (21) in the tournament. Kaitlyn made a surprise start that made Joshna struggle in the initial moments. The world No. 95 Kaitlyn sent the world No. 17 Joshna Chinappa to the wall with a reverse shot in the second round. But Joshna stormed back to match the pace of Kaitlyn Watt and won the match.

Joshna Chinappa took a 1-0 lead by first leveling the match at 8-8 and then winning the three points. The final score of Joshna Chinappa at the … Read the rest 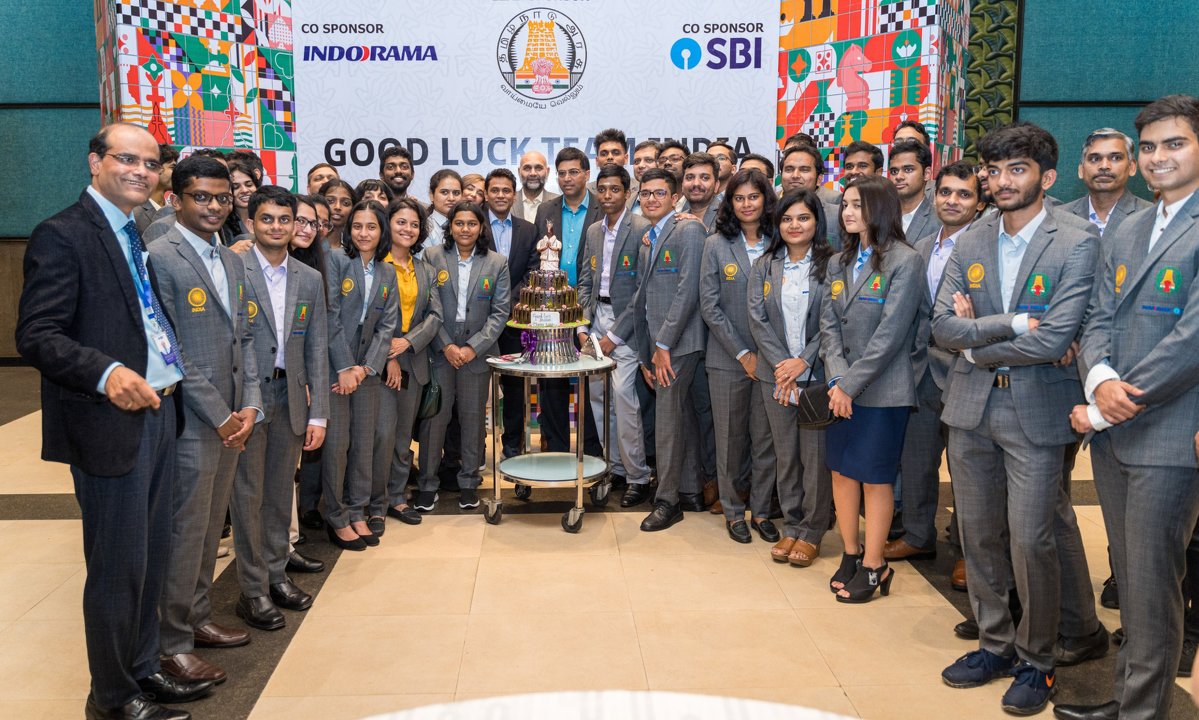 All eyes will be on young Indian chess players at the 44th edition of the Chess Olympiad in Mamallapuram, Chennai. The competition began on Thursday. Top-seeded of the world including the US, Norway, Spain, and Poland are participating in the competition. 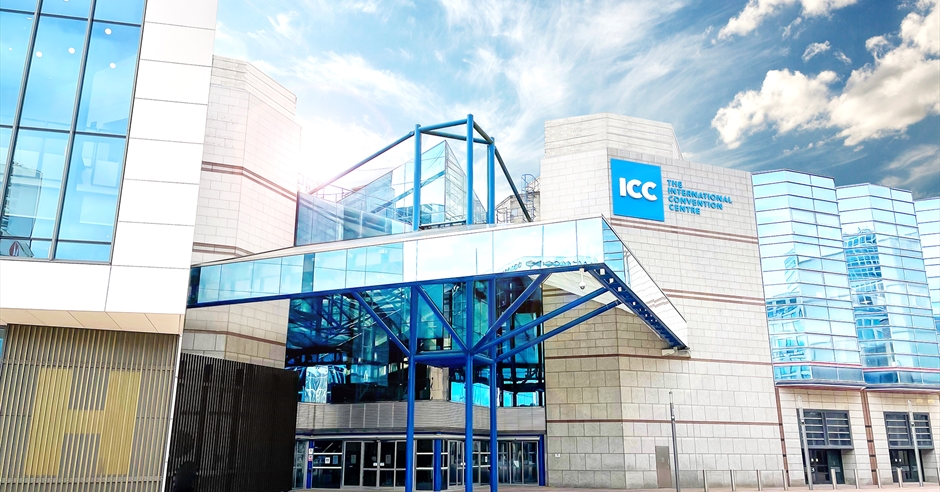 Big Decisions Await At The ICC Annual Conference In Birmingham

The ICC could decide on the future of Afghanistan cricket during the annual conference starting in Birmingham, England this weekend. The board will also confirm hosts for four women’s global events for 2023-27. Also, the T20 leagues v/s international cricket could be raised at the conference.

The ICC has finalized half a dozen events including two T20 World Cups, one 50-over World Cup, and one T20 Champions Trophy for women’s cricket during 2023-27. Also, for the first time, the board will sell women’s rights separately from men’s rights. The rights for TV, digital, and TV and digital combined will be sold for four years and the board plans to maximize the profit.

What Is The Question Of T20 Leagues Threatening International Cricket?

Pakistan Cricket Board (PCB) shot a … Read the rest

What Did Shahid Afridi Say On Babar Azam’s Tweet On Virat Kohli?

Pakistan captain Babar Azam surprised everyone by coming to the rescue of Virat Kohli who has been facing severe criticism for his poor performance in the ongoing England tour. But Virat Kohli has yet to respond to Azam’s tweet.

Babar Azam tweeted “this too shall pass” on Virat Kohli’s poor performance during the England series. He also answered questions about his tweet on Virat Kohli during a press conference on the eve of the first test against Sri Lanka.

He said that as a player himself he knew anyone could go through such a phase and he also knew what a player went through in such a phase. In those times, players need support. He just tweeted thinking that it would give just some support. Babar Azam further maintained that … Read the rest

Prince George, the eldest son of Kate Middleton and Prince William, surprised everyone by making an appearance at the Wimbledon finals on Sunday. He was seen sitting with his mother and scrunching up his face and squinting. Earlier his sibling Prince Louis was caught making wacky expressions at the Queen’s Jubilee.