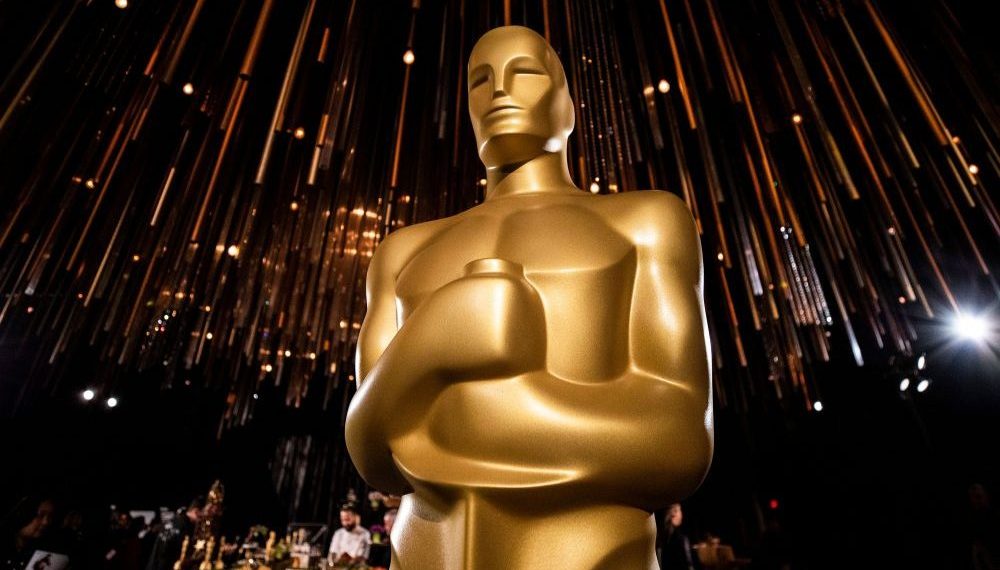 The 93rd Oscars will be announced on February 28, 2021 due to coronavirus pandemic. Also, the Academy of Motion Picture Arts and Sciences has made some relaxations for contestants. But the changes implemented are temporary.

• The condition of at least a seven-day run in Los Angeles theaters for movies has been done away with. This year, movies that skip big theatrical release will be allowed to contest for Hollywood’s biggest prize.

• Films previously planned for theatrical release but made available on commercial streaming platforms will qualify for the 93rd Oscars for this year only.

• The changed will no longer apply to the academy awards once the theaters open. In normal times, the standard rule of theater qualification will be applied.

• The academy will make allowances for scrapped film festivals. Some entries in specific categories in the contest are made on the basis of different film festivals.

The academy in the eye of storm