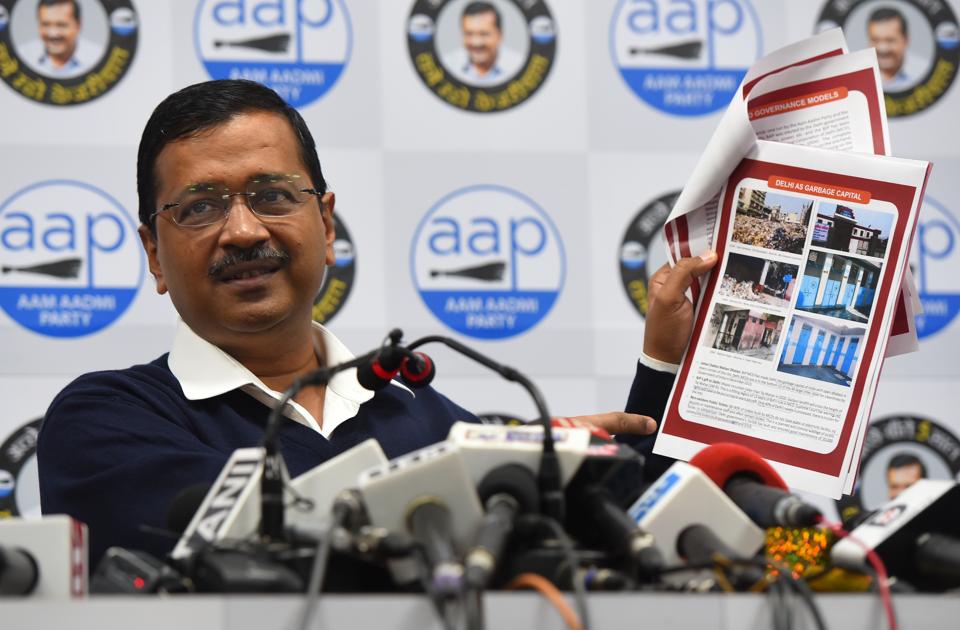 Arvind Kejriwal announced the list of all 70 contestants of the AamAadmi Party (AAP) for the upcoming Delhi elections that are due next month. Out of the 70 candidates, only 46 are the sitting legislators of the party.

Congress is also ready with its list of 14 candidates for 2020 Delhi Assembly elections but it would announce the names only after AAP and BJP declare their candidates. AAP has declared the names of all 70 candidates and BJP is expected to declare its candidates later this week.

Elections in … Read the rest