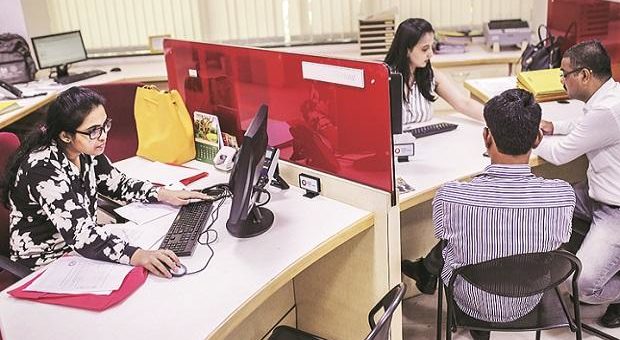 Government Will Function With Full Force From Monday

The government asked its employees to attend office on all working days through a Personnel Ministry order. The decision came after India registered a sharp decline in the numbers of active COVID-19 in recent months.

What is said in the Personnel Ministry order?

While the government has ordered all its employees to present in office in weekdays, it has exempted those residing in containment zones until their zones are de-notified.

The government had reduced the number of employees to the level of undersecretary and above after imposing restrictions in March. But it improved the strength of the staff to 50% including those below the undersecretary level in May with the starting of unlock procedure. But the employees were asked to follow different time slots to avoid overcrowding office premises.

Key features of the order

• Biometric attendance was suspended to avoid infection and the service will remain suspended till the next order.

• The staff including officers residing in containment zones will continue working from their homes with the help of phone and other means of digital communication.