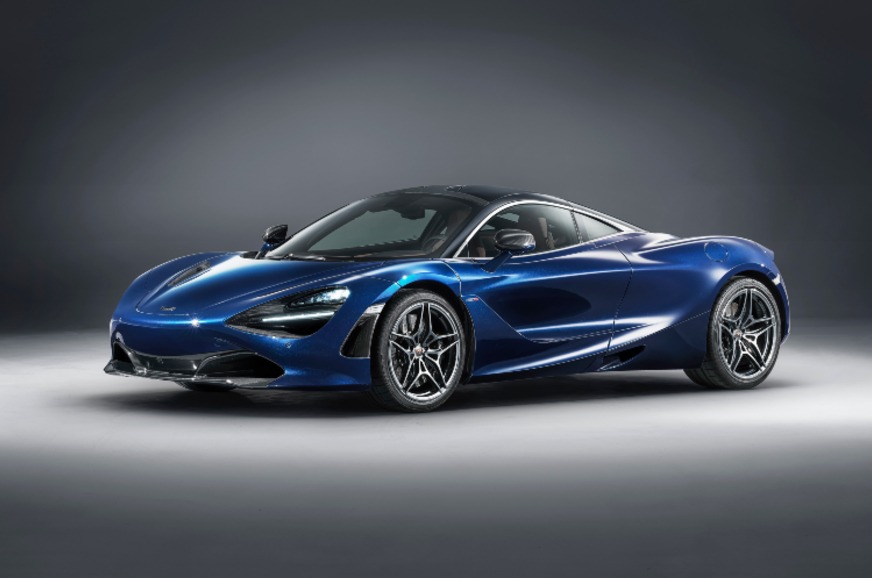 The British sportscar and supercar manufacturer McLaren Automotive has plans to come to India under its expansion plans. The car maker is looking for new markets including Russia, India and Central/Easter Europe.

The car major announced 18 new cars at the Goodwood Festival of Speed and revealed its expansion plans for 2025 called Track25. McLaren first launched Track22 plan at Geneva Motor Show in 2016. It said that that Track25 is the update of the Track22 plan.

McLaren cars in the world

Presently it owns 86 outlets in 31 markets across the globe and it plans to increase its dealership to 100 units by 2025. Also, it announced to convert all its cars into hybrid within seven years. The car maker also promised new augmented driving features including lighter, superfast-charging and high-power battery system for performance applications that will reduce the electric-range around a race track to over 30 minutes.

Also, the company is investing £50 million in developing and manufacturing the future of lightweight technology at its McLaren Composites Technology Centre (MCTC).

But the biggest thing is the launch of the successor of McLaren P1, the world’s first ever petrol-electric hybrid-hypercar, as part of Track25 plan. … Read the rest