India Is A Democratic Country 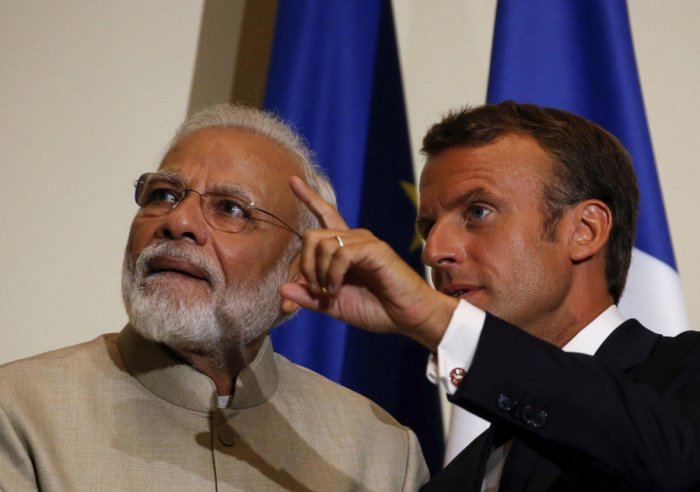