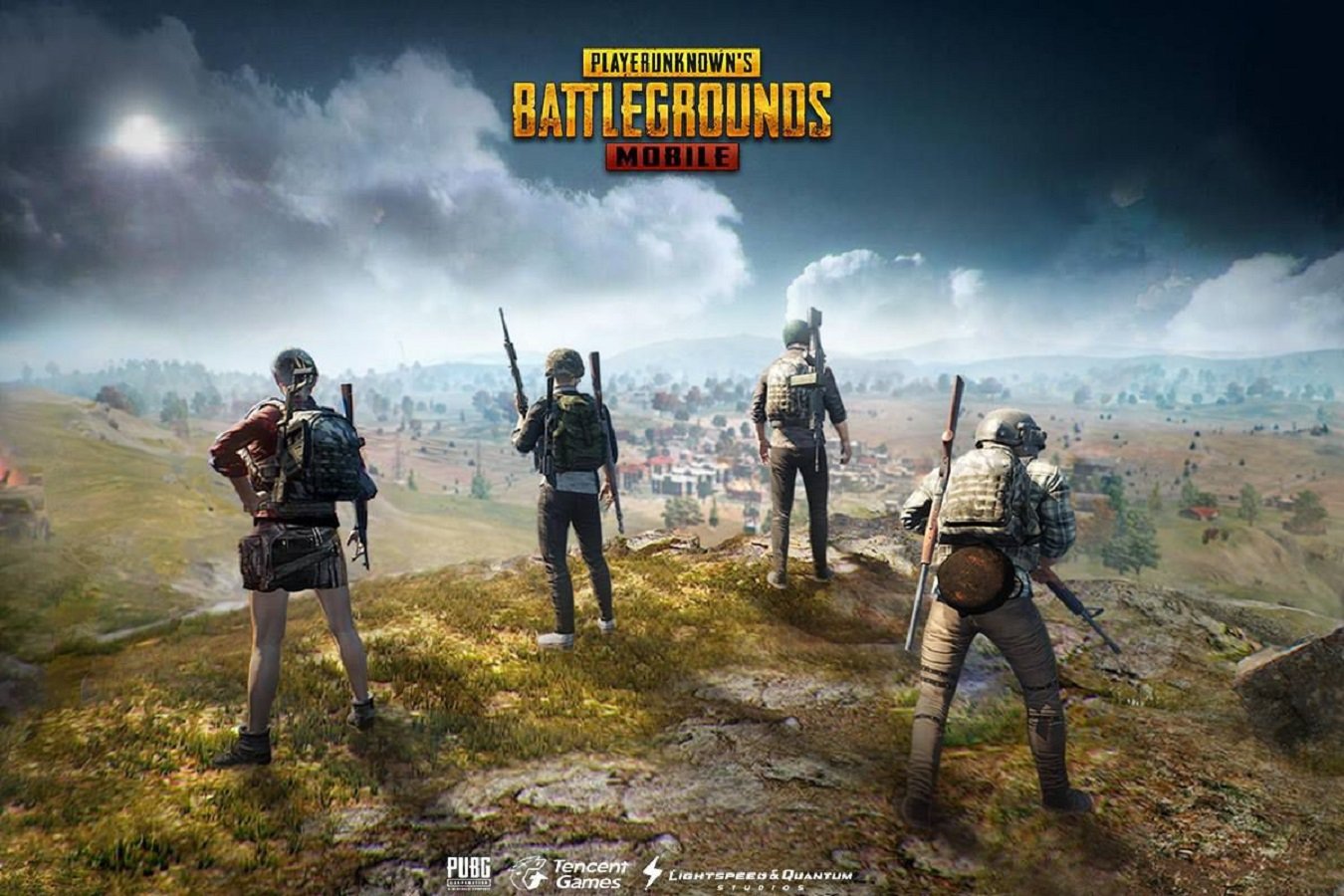 Inspired by the success of PUBG, Brendan Greene, the maker of PUBG, has started working on a new game called Prologue. A 30-second teaser for this game has been launched for the Internet community. It shows that it is a survivor game.

The lead character of the game is a male who tries to survive in the adverse circumstances in jungle. It is the first teaser but more teasers for the game are expected in future. This game is expected to surpass the PUBG experience and become the most popular game of the world.

PUBG the most popular game of the world

PlayerUnknown’s Battlegrounds (PUBG) is an online multiplayer action game played by crores of people across the globe. But one needs a Smartphone of high-end specifications like high RAM and top-end hardware. This interesting game was once out of the reach of budget phone users. But the game makers found a way to make it more user-friendly so that everyone including budget phone users could play PUBG.

The company launched PUBG Lite for low RAM Smartphones. But … Read the rest