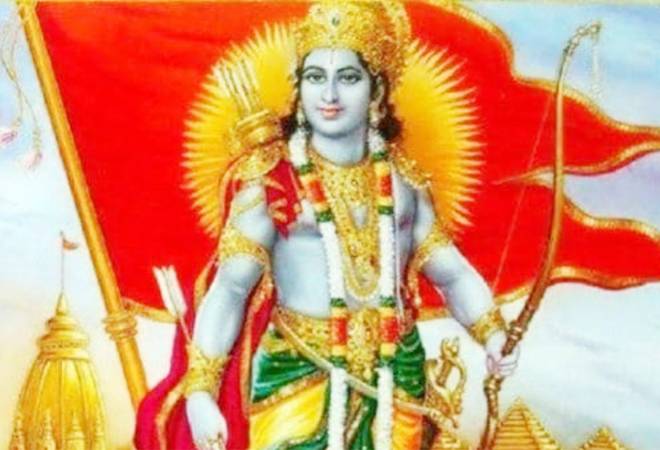 The yajna started with chanting of mantras and the smell of holy offerings to the yajna spread all over the world. Also, special kheer was made for offering. At the conclusion, Maharaja Dasarathaoffered all his blessings to brahmins. And the kheer was kept as blessings for his queens, who became pregnant … Read the rest