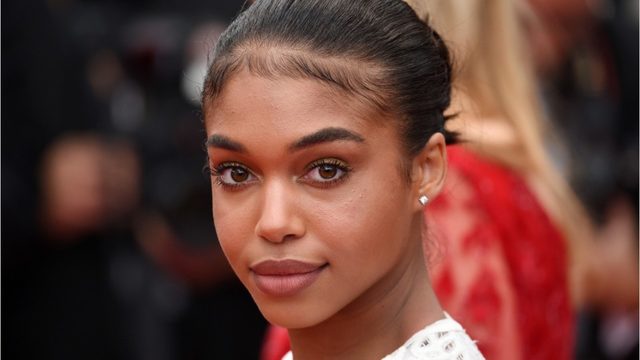 Lori Harvey, stepdaughter of comedian and television host Steve Harvey, was arrested for her involvement in a single vehicle car accident in Beverly Hills. A leading model, Lori Harvey was caught under a hit-and-run case.

What was the accident?

BHPD Sgt. James Keenaghan revealed the details of the accident while speaking to CNN. He said that the model allegedly hit a parked vehicle around 9 PM on Sunday. He further maintained that the model swiftly left the crime scene to evade arrest. The police found Lori Harvey running after the crime and chased her car. Eventually she was stopped and arrested by the BHPD Sgt.

Where was the incident happened?

Not much details about the incident are available. The police only informed about the crime and arrest of the model. Details like where exactly it happened and the make and model of the car damaged aren’t available. The model is currently in police custody.