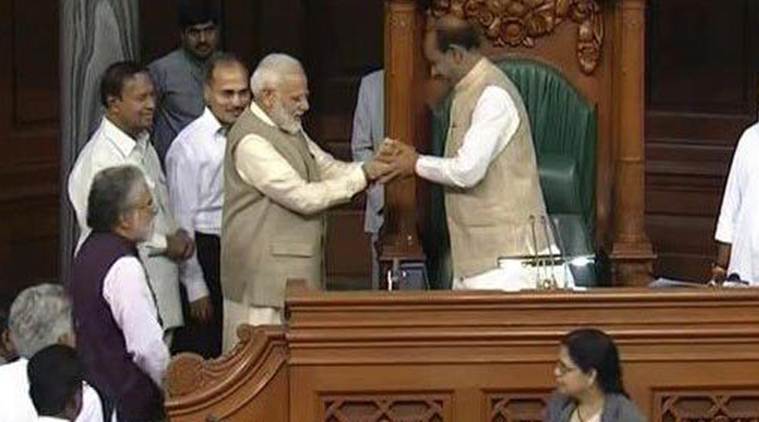 He has proved the skills that caught Amit’s attention toward him. He gave lots … Read the rest