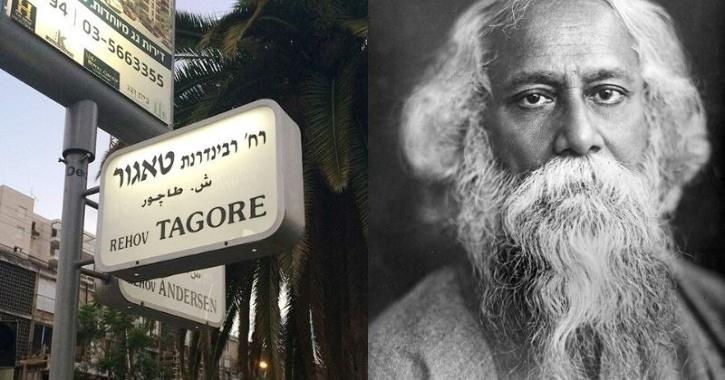 Tel Aviv Has A Street Named After Rabindranath Nath Tagore

Israel has a street named after Rabindranath Tagore. It is in Tel Aviv right opposite the main gates of Tel Aviv university. On May 7, on the 159th anniversary of poet Rabindranath Tagore, the official Twitter handle of Israel in India shared a picture of the street to coasmmemorate the birthday of the great poet.

Whether Tagore went to Israel could be a matter of debate but Israel had a street dedicated to Rabindranath Tagore. History of the street goes back to 1961 when the then municipality decided to celebrate the birth centenary of the poet. And the name of that street is still unchanged.

As soon … Read the rest