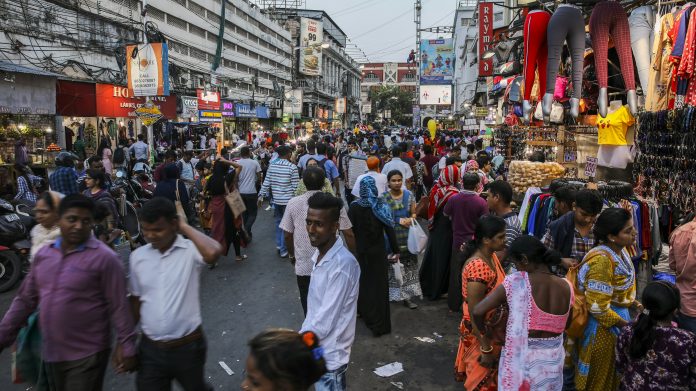 According to UN, one-quarter of world’s poor … Read the rest