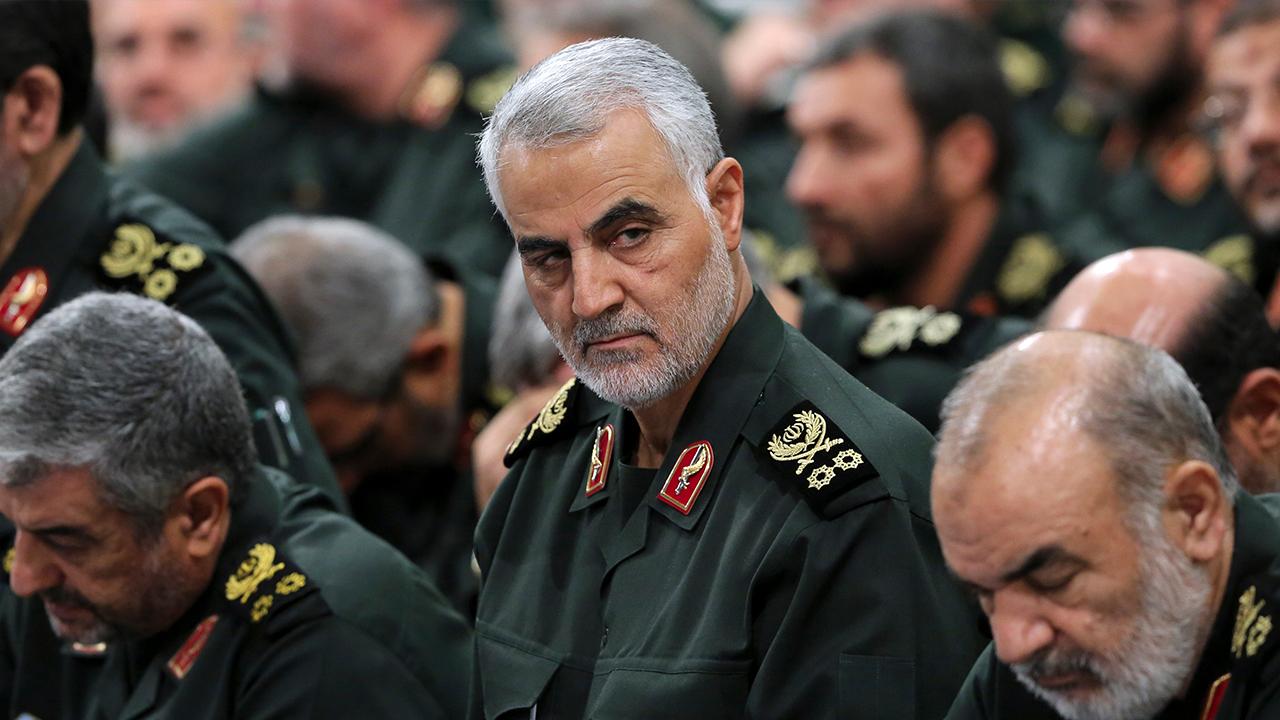 In a dramatic escalation of tension between Washington and Tehran, top Iranian commander Qasem Soleimani and seven others were killed in a US strike on international airport of Baghdad on Friday, said the powerful Hashed al-Shaabi paramilitary force of Iraq.

Deputy chief of Hashed, Abu Mahdi al-Muhandis, was also killed in the attack along with the head of Quds Force, Qasem Soleimani. On Friday, the Baghdad airport was hit with a volley of missiles just after midnight. The bombardment targeted a Hashed convoy in which eight people including important figures were seated. They all were said to have been killed in the attack.

The Hashed is an armed group of mostly Shiite armed units. Many of these units had close ties with Tehran and many of them officially incorporated into the armed forces of Iraq. The Shiite armed groups jointed Iraqi forces to fight the Islamic State group in 2014 but many of them had prior experience of fighting with the US forces during the Iraq war.

Muhandis was the deputy chief of Hashed but in reality, he was the real shot-caller in Hashed. … Read the rest