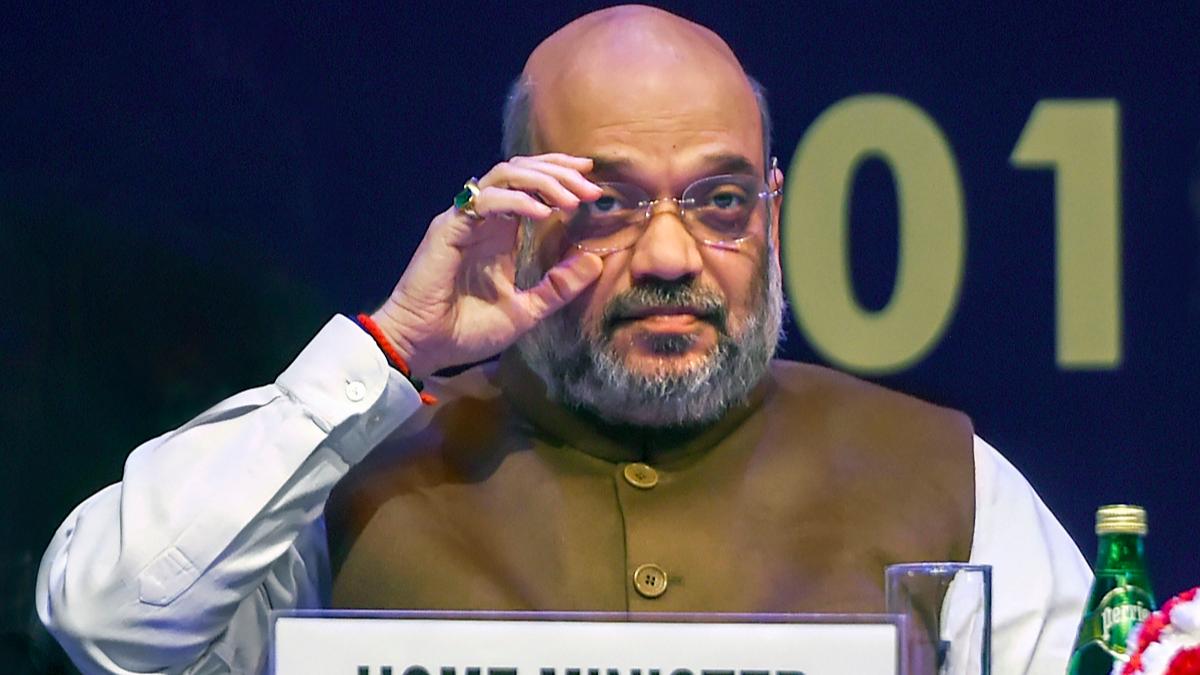 Did PM Narendra Modi contradict the December 9 statement of Home Minister Amit Shah in Lok Sabha. Amit Shah said that the government would implement NRC on pan-India basis. But PM Modi denied working on all-India NRC while speaking at Ramlila Maidan in Delhi.

The Home Minister said that CAA was about giving citizenship to people belonging to certain class and that it couldn’t deprive citizens of their citizenship. He further said that NPR was a register of population residing in India. It would help in framing schemes.

He said that in NRC every individual would be asked to prove his basis for becoming a citizen of this country. He assured that there was no similarity between NRP and NRC and that these two are different laws and couldn’t be used to supplement each-other.

The Union Home Minister accused the opposition of trying to misleading public on NPR because they couldn’t do so on CAA. He said that people had understood what CAA was and what its advantages were. He gave example of Assam where the NRC was first implemented and said that when Assam was silent then … Read the rest