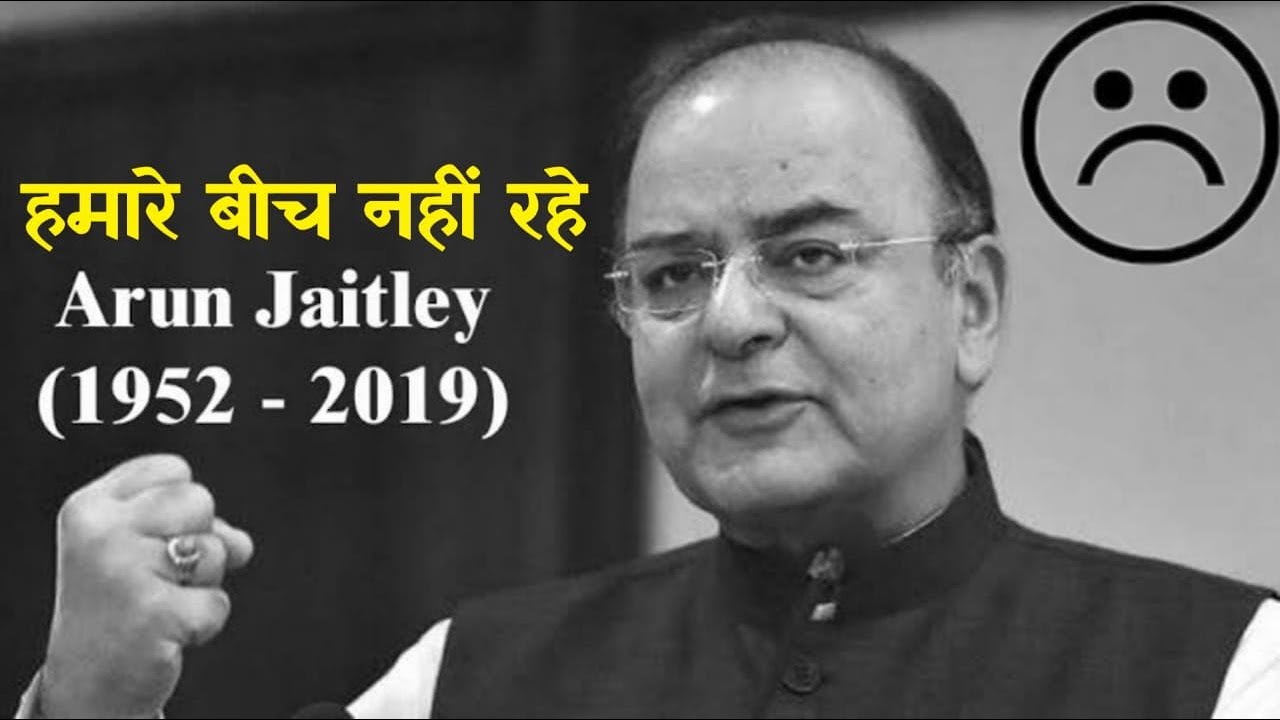 Arun Jaitley was first admitted to AIIMS in May 2019 for regular treatment but he developed serious medical condition of breathlessness and uneasiness in August 9 and was again taken to AIIMS where he breathed his last after remaining on life support for two weeks.