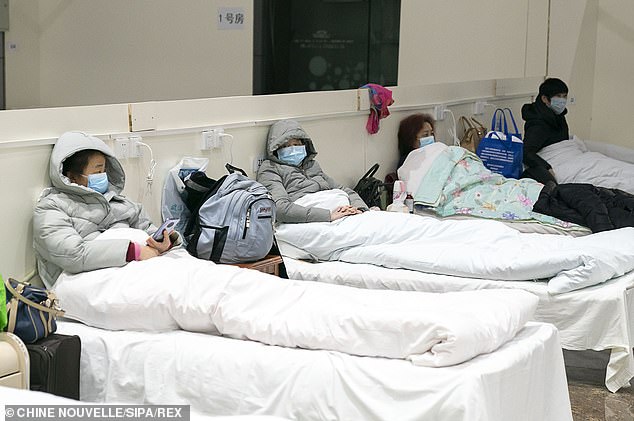 Why Are Chinese Netizens Calling Li Wenliang A Martyr?

With over 560 dead and more than 28,000 infected, novel coronavirus infection is really a pandemic. But one of the dead persons include a doctor who was the among the first to warn the public about the outbreak and its severity.

An ophthalmologist by profession, Li was working in Wuhan Central Hospital in Hubei province that was the epicentre of the outbreak. He observed symptoms of the deadly SAARS virus in the early patients visiting the hospital. And the 34-year old doctor lost no time in understanding that there was another outbreak of virus. He sent alert messages his friends on December 30 but was later summoned for “rumour-mongering” along with other whistle-blowers.

The hospital where Li worked made a statement after his death. The statement read that the doctor got infection while treating other patients. And that he breathed his last on February 7. The hospital tried its best to save a valuable life but he couldn’t be saved.