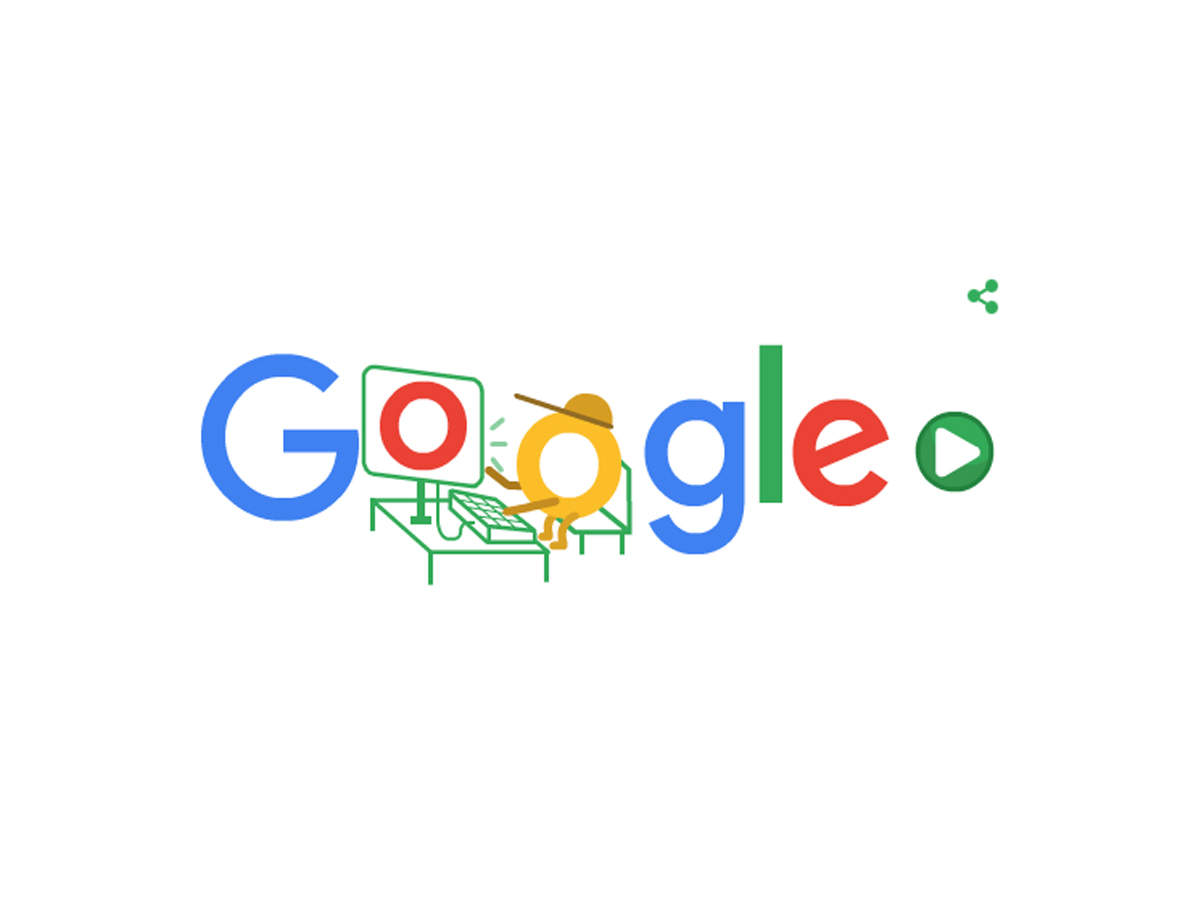 People will remember that some of the most popular Doodle games had multiplayer support. For example, take Loteria that is a Mexican bingo-like game. It allows multiplayer gaming with friends or with random players available online. Google is selecting games for the … Read the rest