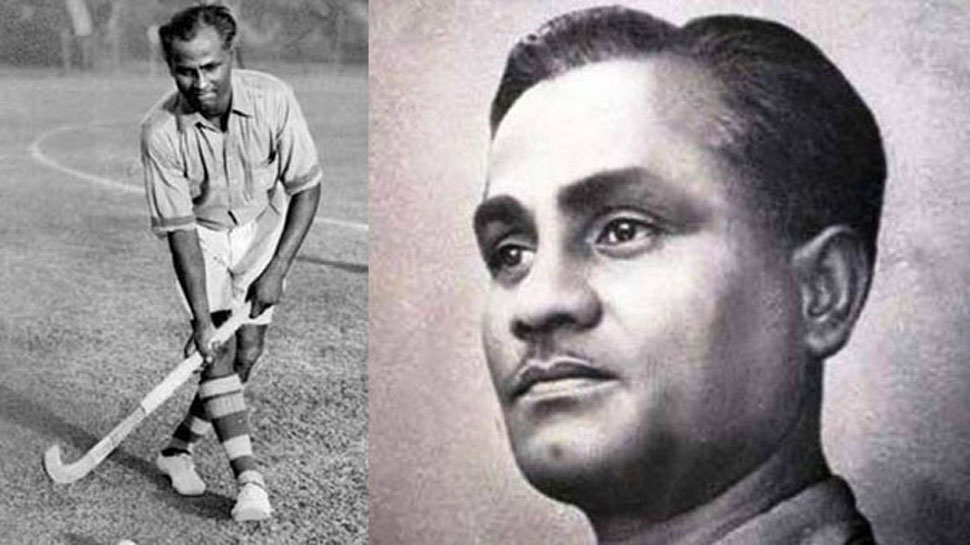 He won 3 gold medals in Olympics and made India proud. In 1936, at Berlin Olympic Game he was elected as a captain of the Indian hockey team. In his entire carrier, he had scored over 400 international … Read the rest