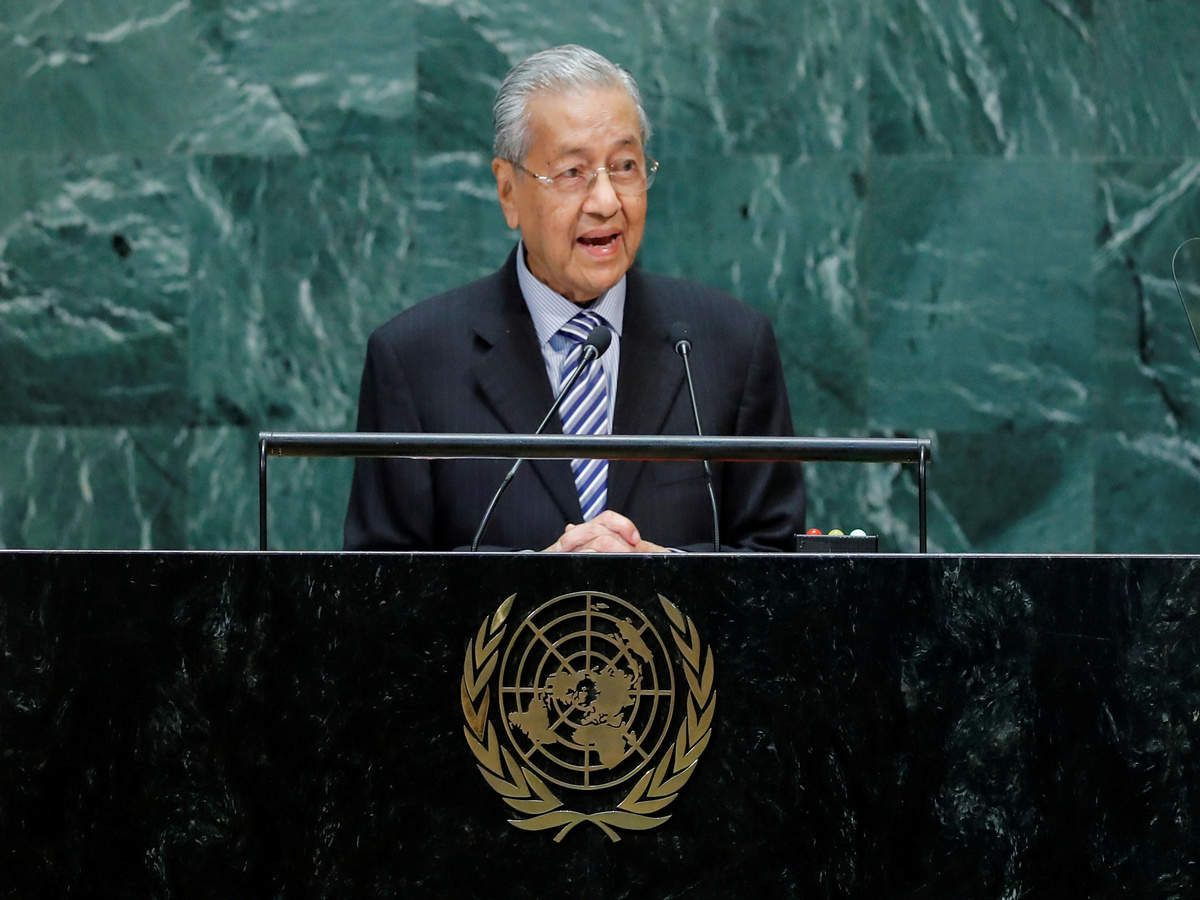 India is mulling over import restrictions on some products from Malaysia and Turkey over their official stand on J&K. These countries criticized New Delhi for removing Article 370 and 35A from Kashmir.

What did Malaysian PM Mahathir Mohammad say about J&K?

Speaking at UN, Mahathir Mohammad angered New Delhi by calling India’s action in Kashmir as “invaded and occupied”, the Modi government is contemplating serious action to reveal its displeasure over the Kashmir stand of Malaysia.

What import restriction would Malaysia face in India?

The government is planning to limit the import of palm oil from Malaysia. A discussion held by the commerce and industry ministry suggested restriction over palm oil import on Malaysia. India buys more than 9 million tons of palm oil annually from Malaysia and Indonesia.

How would the import restrictions affect Malaysia?

India imports the largest amount of edible oils and the palm oil accounts for close to two-thirds of its total import of edible oil. In the first nine-months of 2019, India emerged as the biggest buyer of palm oil from Malaysia. India is looking at Indonesia, Argentina and Ukraine … Read the rest