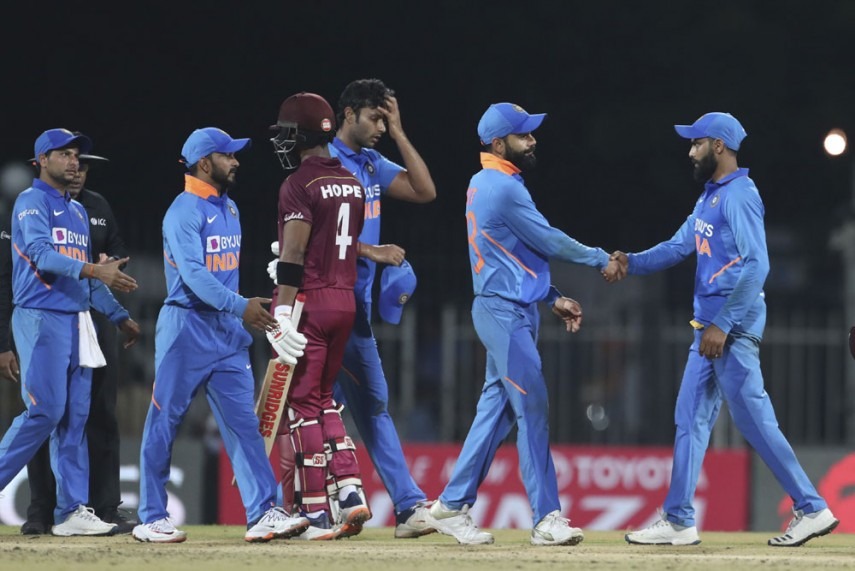 India was reduced to 25-2 after losing Rahul and Kohli. Rohit Sharma tried taking a stand but was out on 36. After Sharma’s ouster, Pant and Iyer batted well and … Read the rest