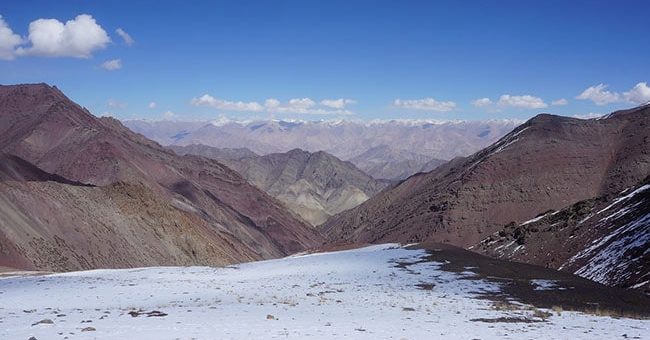 What Is Indian Agenda Of High-Level Talks With Chinese Military?

India and China have decided to hold high-level talks in the Indian Border Point Meeting hut in Chushul-Moldo to resolve the standoff at LAC on Ladakh and Sikkim border. Lieutenant General Harinder Singh, Commander of 14 Corps will meet his Chinese counterpart the Commander of the Tibet Military District.

Indian agenda for the high-level talks

According to official sources, India will insist on restoration of the previous state of affairs in all areas of eastern Ladakh. Also, India will oppose the huge build up of Chinese forces in the region and ask China not to oppose infrastructure development on the Indian side.

Chinese military has been obstructing normal patrolling by Indian troops along the Line of Actual Control in Ladakh and Sikkim. Also, it alleged Indian army of trespassing into the Chinese side. The present standoff has already witnessed skirmishes between soldiers of the two armies in the Pangong Tso Lake region on May 5 and May 6.

Reason for the Indo-China standoff

India has been developing roads in the Finger area around the Pangong Tso Lake and in the Darbuk-Shayok-Daulat Beg Oldie area in Galwan Valley. But China is … Read the rest

India and China have escalated their surveillance along LAC (line of actual control) but it isn’t the regular patrolling as both the sides are busy building troops on the LAC. Military experts say that it is a bigger crisis than Doklam in 2017.

Face-off between Indian and Chinese troops

India has increased its military strength in Pangong Tso and Galwan Valley after the China deployed around 2,000 to 2,500 troops in these contentious areas. And the Chinese army is gradually building temporary infrastructure to support its military. But the strength of the Indian army is much better in comparison to the Chinese side.

India is more concerned about the key points where China is deploying more troops. Their presence in Indian Post KM120 along the Darbuk-Shayok-Daulat Beg Oldie road in Galwan Valley is cause of tension for the Indian army.

They have erected around 100 tents in the Galwan Valley and they are bringing heavy equipment for construction of bunkers in the area. And it happened in last two weeks. On the Indian side, the army has resorted to “aggressive patrolling” to areas including Demchok … Read the rest