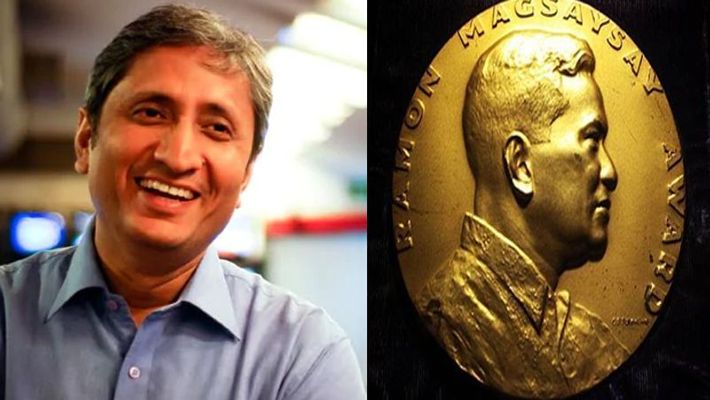 Kejriwal Said, Congratulation to Ravish and I welcome him in the Club of Magsaysay. I hope his true reports and the … Read the rest