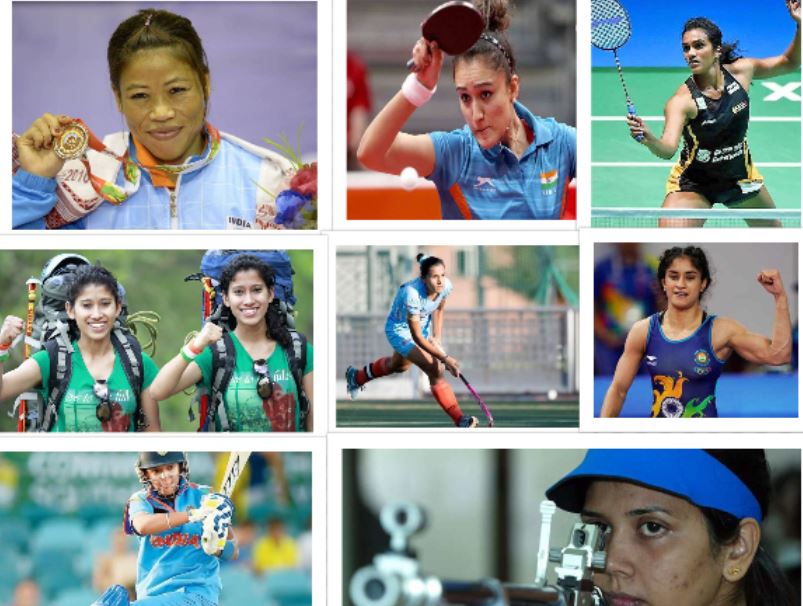 All Padma Awards Go To Women Of India

The list of Padma Awardees 2020 is dominated by the six-time world boxing champion, Mary Kom. She has already been awarded Padma Shri in 2006 and decorated with the Padma Bhushan in 2013

Others on the Padma Award list are as follows:

The World Badminton Champion is also the first Indian to win the world championship in August last year. She was conferred Padma Shri in 2015 but her name was withdrawn from the Padma Bhushan award in 2017.

The first Indian woman wrestler to bag Gold in both Commonwealth and Asian Games, she is also the first Indian athlete to get nominated for Laureus World Sports Awards.

The Indian Table tennis star led the Indian women’s team to a gold medal historic win in the final against Singapore at the 2018 Commonwealth Games in Australia.

The T20 skipper of Indian team is the first woman score a century in a Women’s Twenty20 International (WT20I) match in November 2018.