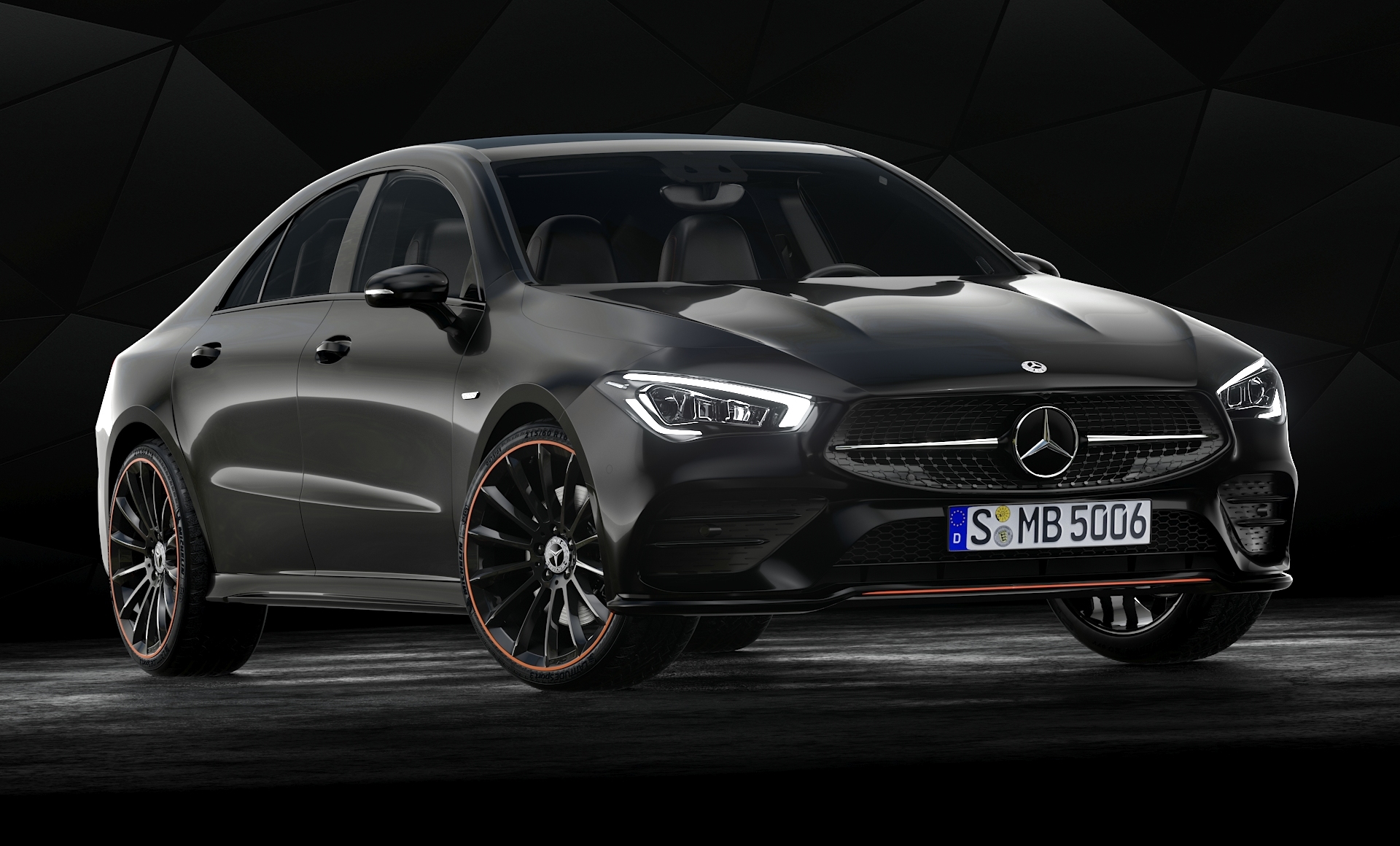 Mercedes-Benz launched its all-new GLE SUV starring Rs. 73.70 lakh in India. It comes in two variants – GLE 300d and GLE 400d. While the first one is the base model and the latter is called a Hip-Hop Edition that is a direct import.

The new-gen GLE sports a fresh grille design; has an improved shoulder line and boasts large wheel arches. Also, it has got new headlights with two LED bars and a sporty tail-light design.

According to the manufacturer, the booking for GLE 300d model has already been closed till March 2020 and the delivery would start from April. It packs a 2.0-liter four-cylinder diesel engine that produces 245hp and 500Nm of torque.

It is a higher variant and a direct import and for this reason it costs up Rs. 1.25 crore. It is powered by a more powerful 3.0-litre, six-cylinder diesel unit that generates 330hp and 700Nm of torque.

It is the petrol variant of the new-SUV. It packs a 3.0-litre, six-cylinder turbo-petrol engine paired with a mild-hybrid system. The combined system … Read the rest