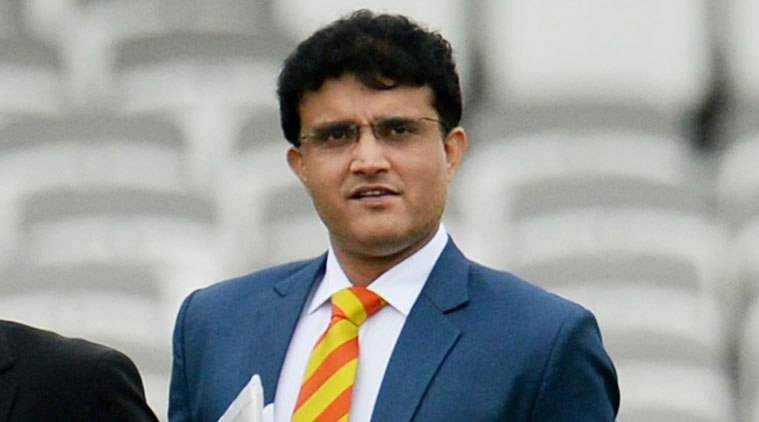 Sourav Ganguly is set to become BCCI president after the Committee of Administrators ends its 33-month rule post Lodha Committee reforms. His name cropped up in an informal meeting of all the affiliated units of the BCCI. The officials met to finalized names of their new-office bearers.

The BCCI officials are of the opinion that Sourav Ganguly would bring vast cricket experience he has. Also, the team would be benefitted from his experience as a coach and mentor. Presently Ganguly is the front runner for the post of president.

Who are the other officials of BCCI?

When would BCCI hold AGM?

The BCCI officials want to end the 33-month rule of Committee of Administrators by having the AGM as soon as possible. But five state units – Tamil Nadu, Haryana, Maharashtra, Uttar … Read the rest