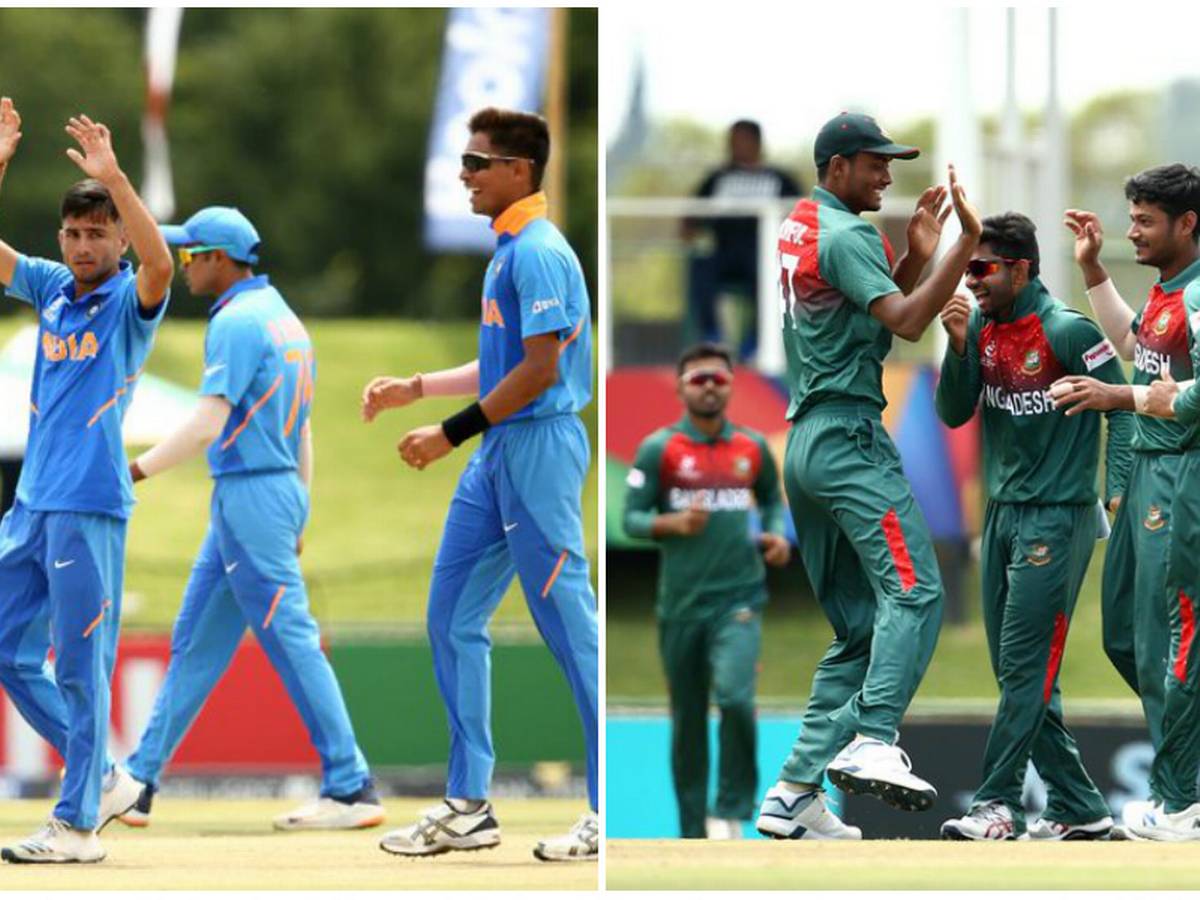 The Bangladesh team needed 178 to win but it lost its wickets in quick succession. There was a time when the match tilted towards India when Bangladesh was 102 for 6 wickets. But the captain took a stand and made 43 not out to led his team to the maiden victory.

A brief flurry of rain came as a big respite for Bangladesh team that was limping to target at 163 for 7 wickets. When the rain stopped, the score was adjusted to 172 from 46 overs under DLS. Bangladesh needed only 7 runs in 30 balls and it was an easy target for Bangladesh.

Opening batsman Yashasvi Jaiswal made highest 88 runs in 121 balls. The 18-year old left-handed batsman from Uttar Pradesh was stand-out batsman for the defending champion. He made three 50s and one century in the … Read the rest