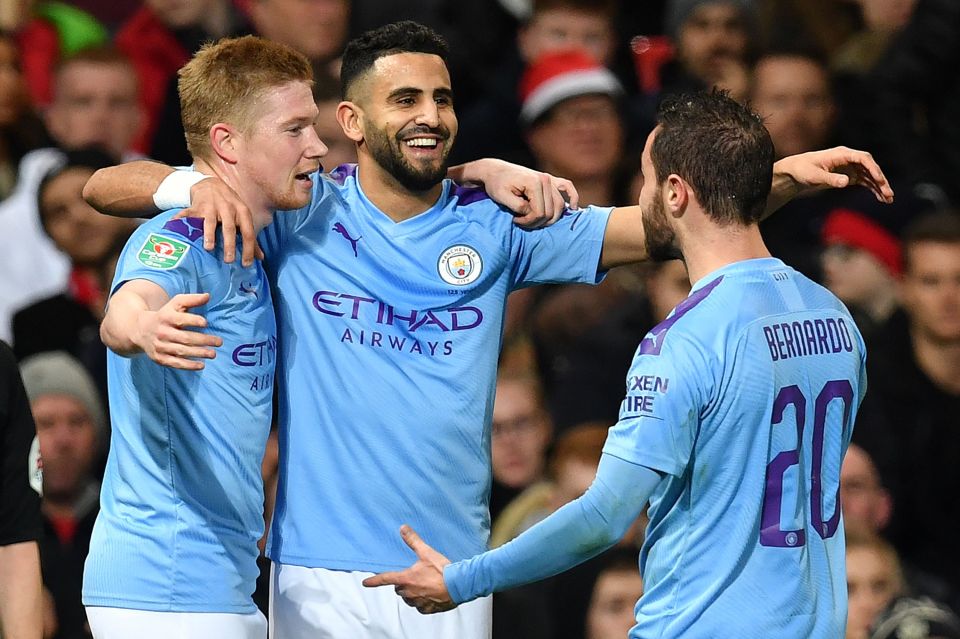 Putting their UEFA woes behind, Manchester City registered first win with a 2-0 score on West Ham on Wednesday night. The Manchester City has recently been excluded from the Champions League for two years from 2020-21 to 22 for not following financial fair play regulations.

On the 29th minute of the game, Rodri made the first goal and put Manchester City ahead in the game. Soon Kevin De Bruyne added the second goal and sealed the win for the home team. But the fans had the UEFA ban in mind.

It was the first of match of Manchester City after receiving UEFA notice for getting banned from Champions League for two years. They even sung anti-UEFA chants during the match. The over-enthusiastic fans even unfurled a “UEFA Cartel” banner in the stadium. But Pep Guardiola had different views on the UEFA ruling.

He’s present manager of Manchester City hence his opinion on ban matters most. While he looked happy at the first win and also, he congratulated his boys for doing well. But at the same time, he asked … Read the rest 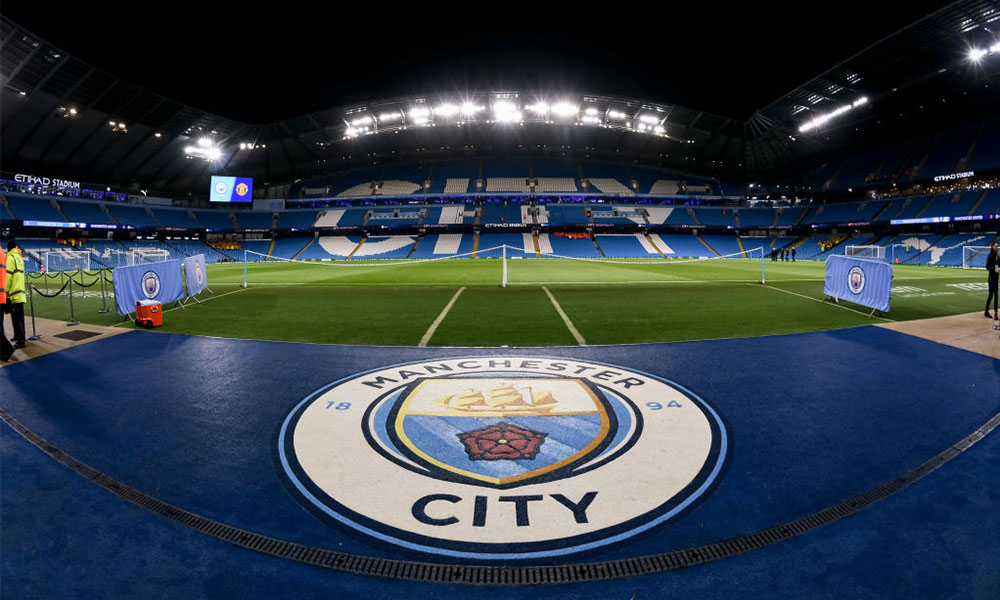 The worth of Champions League … Read the rest