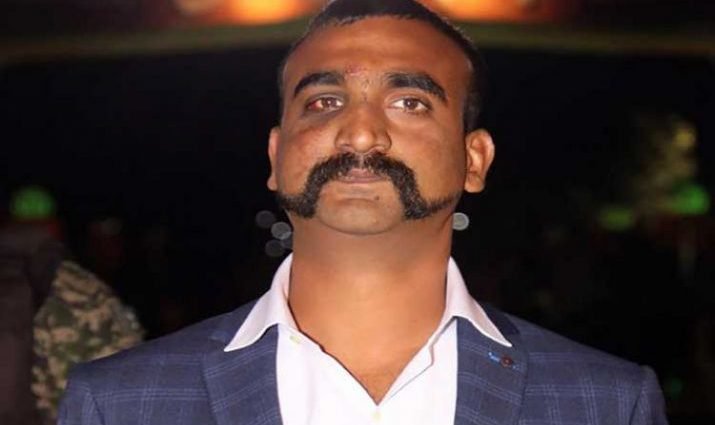 The 35-year Wing Commander shot a F-16 of Pakistan Air Force with his Mig-21 Bison in an aerial attack after Balakot air strikes by Indian Air Force. Seconds after the … Read the rest