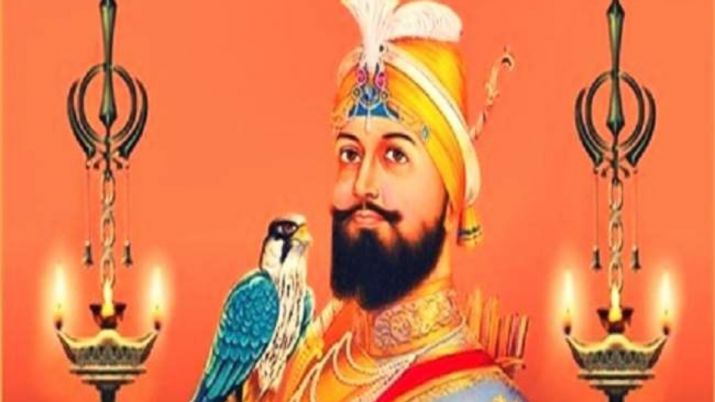 He became guru at the tender age of 9 and did miraculous deed during is lifetime. He stood up against the Mughals who were doing injustice to the people of other faiths at that time. He set up an army of saint soldiers and named it “Khalsa”. He maintained a strict code of conduct and spiritual discipline and asked his army to follow the code. Guru Gobind Singh was both a military and spiritual leader whose teachings still inspire many, even today.

It was Guru Gobind Singh who developed Sikhism as a religion and announced that Guru Granth Sahib to be the eternal Sikh Guru that the Sikhs should turn to the Holy Scripture for teachings.

The celebrations start with processions displaying … Read the rest