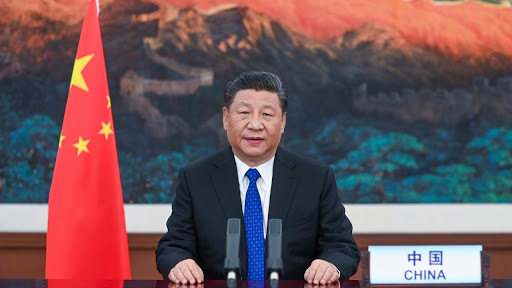 China has stepped up its battle preparedness amid a face-off with Indian soldiers along the Line of Actual Control (LAC). Chinese Premier Xi Jinping ordered the military to be ready for the worst-case scenario without mentioning any specific threat to the country.

The 66-year old leader is the General Secretary of the ruling Communist Party of China (CPC). Also, he has prospects of lifelong tenure in power. As head of two-million-strong military, he called a meeting of all country’s top military and police officials during the current parliament session in Beijing to update them about the present situation.

The US has increased its patrolling in the disputed South China Sea as well as the Taiwan Straits. Also, the US has alleged China of spreading coronavirus pandemic to the world. And this war of words … Read the rest