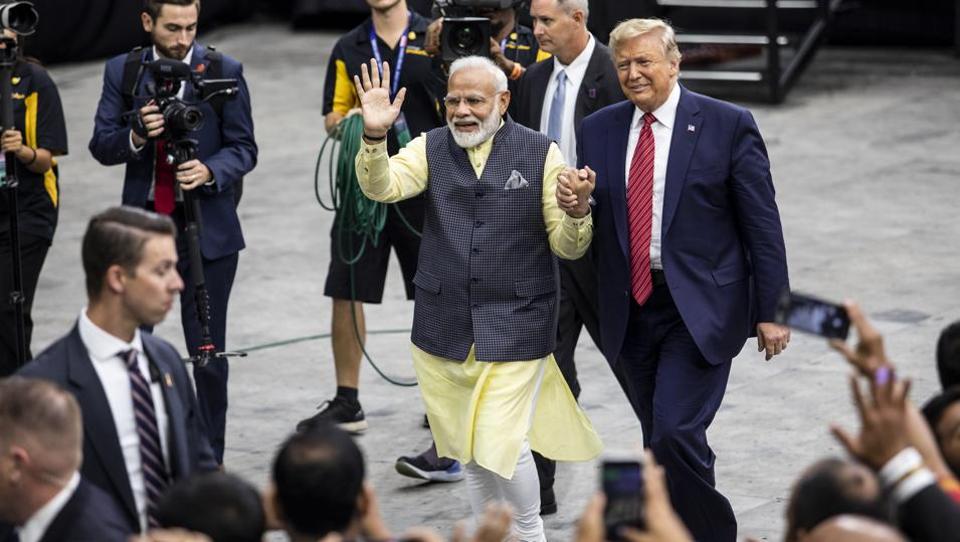 Pakistan’s failed attempt to portray India in a bad light

Imran Khan sent one of … Read the rest

Both the leaders displayed bonhomie by announcing the joint rally. Also, it would be the third meeting between the two leaders. The earlier two meetings were on the sidelines of G20 Summit in Japan in June and G7 … Read the rest