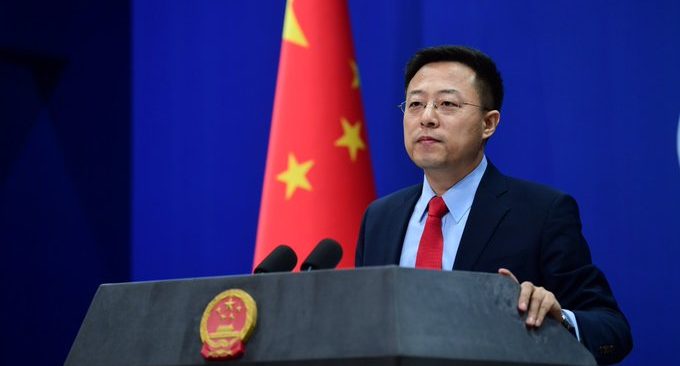 On 24 February, the Taj Mahal will remain closed for the public 12 noon for US President Donald Trump’s visit to the historic monument. Specific security arrangements are also made for Trump’s visit next week.

Vasant Kumar Swarnkar, Superintendent Agra Division, Archaeological Survey of India (ASI) said that on February 24, the Taj Mahal would be closed for public from 12 noon for security reasons. US President Donald Trump is visiting India and he could visit the Taj Mahal on the same day.

Preparations for Trump’s visit in Agra

Massive security operation is carried out in Agra for Trump’s visit to Taj. The US President Donald Trump and the first lady of the US are visiting India on the invitation of Indian Prime Minister Narendra Modi. And they have plan to visit the Taj.

Superintendent of Police (City) Botre Rohan Pramod said that every mansion whether it is a home, shop, restaurant of hotel near the Taj Mahal area and on the main route had been identified. He informed that the verification process was about to finish. He said that some teams had also been put for … Read the rest 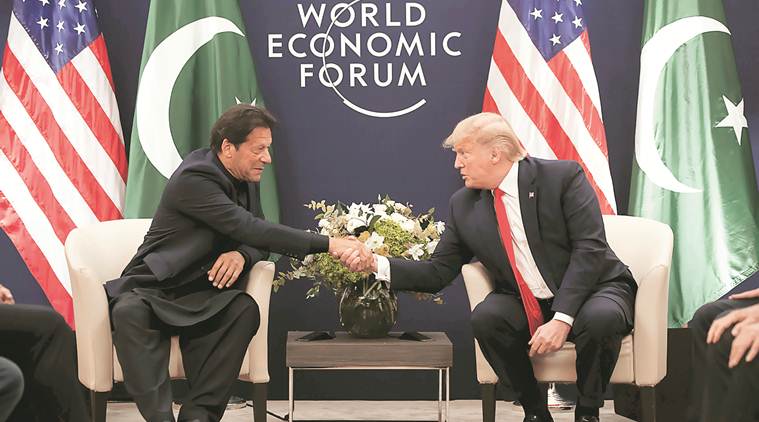 US President Donald Trump again made the offer to “help” on Kashmir. It was the fourth time that he made this offer despite repeated refusals from New Delhi. Pakistan Prime Minister Imran Khan was standing at the side of Trump while Trump offered help.

Trump repeated his offer to help

Donald Trump was addressing the media on his visit to World Economic Forum at Davos, Switzerland. With Pakistan Prime Minister Imran Khan at his side, he said that he was talking about Kashmir and with relation to what was going on with Pakistan and India.

President Trump is visiting India within a few weeks. When asked whether he would visit Pakistan on the way to India he said that he won’t have to. He further said that had a great relationship with India and Pakistan.

Pakistan PM Imran Khan said that there were issues that he wanted to talk about. He gave example of Afghanistan. Also, he said that India was a big issue. He hoped that the US would play its part to solve the issues because no one could. 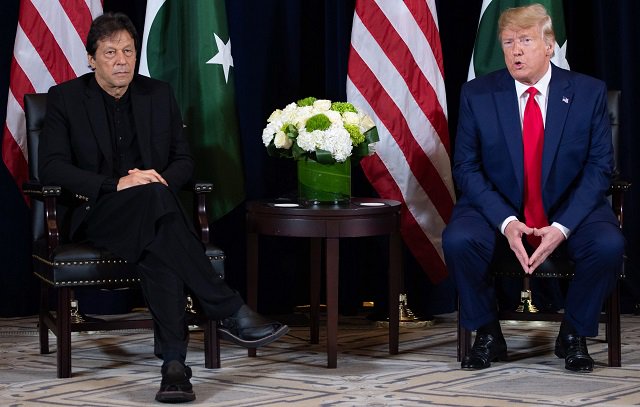 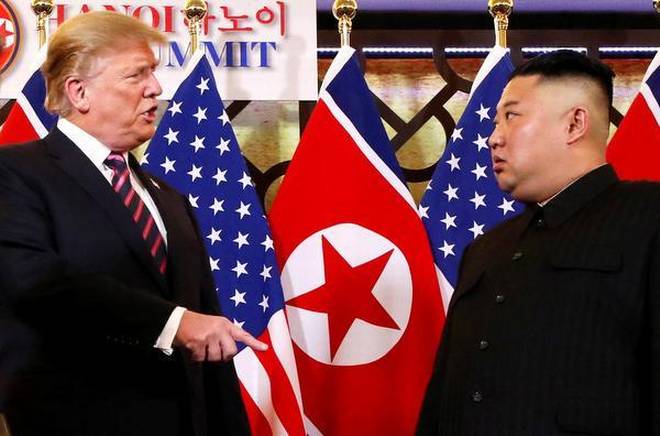 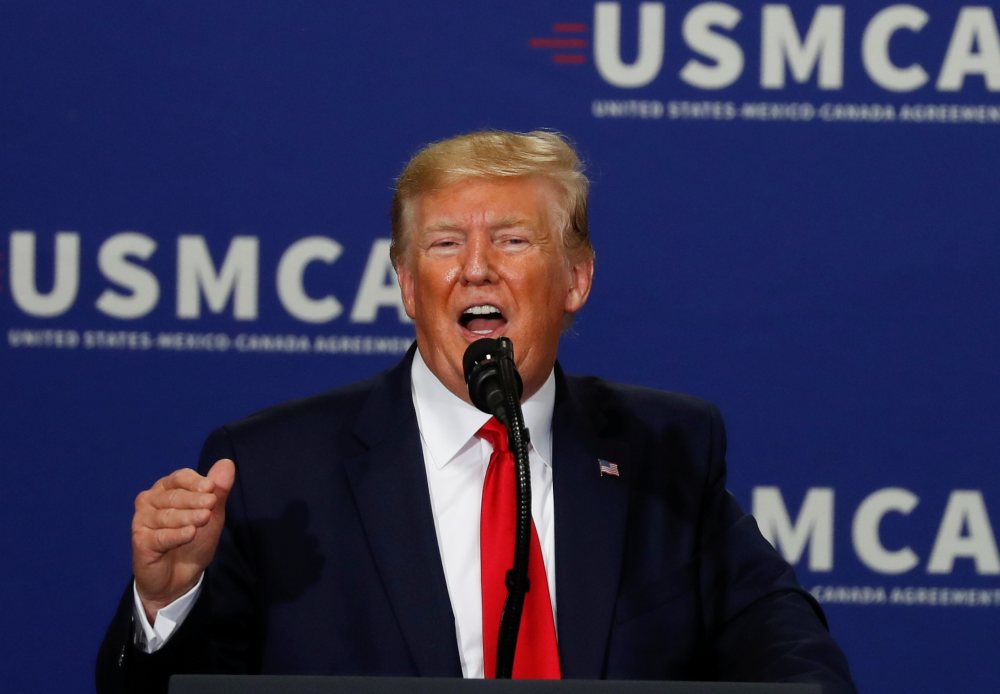 In the latest exchange of words, the US accused China of devaluing its yuan and called Beijing a currency manipulator. With these accusations, the trade war … Read the rest