Chelsea beat Atletico Madrid with a narrow 1-0 margin in a close contest but at the same time, Chelsea paid a huge price for this win. The only goal came in the 68th minute when Olivier Giroud shot the ball on the net with an overhead strike.

What went wrong for Atletico Madrid?

ATM were leading in La Liga until February when they lost their form. Before Chelsea, they had faced defeat at home from Levante. The lost the match to Levante with 2-0 score. Prior to this game, ATM drew two of the three previous games.

On Tuesday, ATM couldn’t even manage a single shot on target. It seemed they played with little interest or dedication. The Chelsea team looked little bothered about the ATM attack. But Atleti keeper Jan Oblak was confident that his team would get into form before the second leg of the league.

What price did Chelsea pay for the win?

Chelsea will play the next match without Mount and Jorginho as both the players were shown yellow cards and have to pay for their card accumulation. But Thomas Tuchel … Read the rest

Chelsea Stuns The League With Its Fourth Consecutive Win

Chelsea continues to perform under the new coach Thomas Tuchel that replaced Frank Lampard recently. On Monday, The Blues won their fourth league match in a row by beating Newcastle United with 2-0 score.

The Blues now stand on the fourth position. The recent win made them supersede the champions Liverpool with 2 points. But in goal difference, they are 5 points ahead than West Ham United. But Newcastle is relegated to the last spot just above the relegation zone.

The credit for Chelsea’s win goes to Tuchel

Thomas Tuchel brought Timo Werner brought into the game after the striker was made a desolate player by the earlier manager Frank Lampard. Both Tuchel and Werner are Germans. Tuchel said that he wanted the German striker to get to his form and replaced him with injured Tammy Abraham.

Tuchel also brought the goalkeeper Kepa Arrizabalaga back into the game. Arrizabalaga was replaced by Edouard Mendy due to his erratic performance. And both the replacements worked well for Chelsea.

Timo Werner and Kepa Arrizabalaga proved their worth 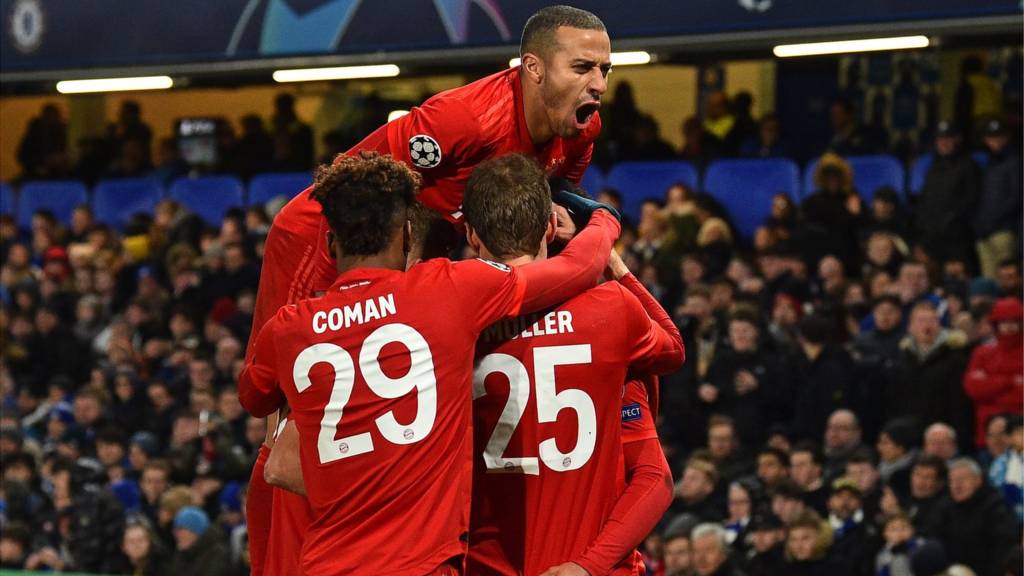