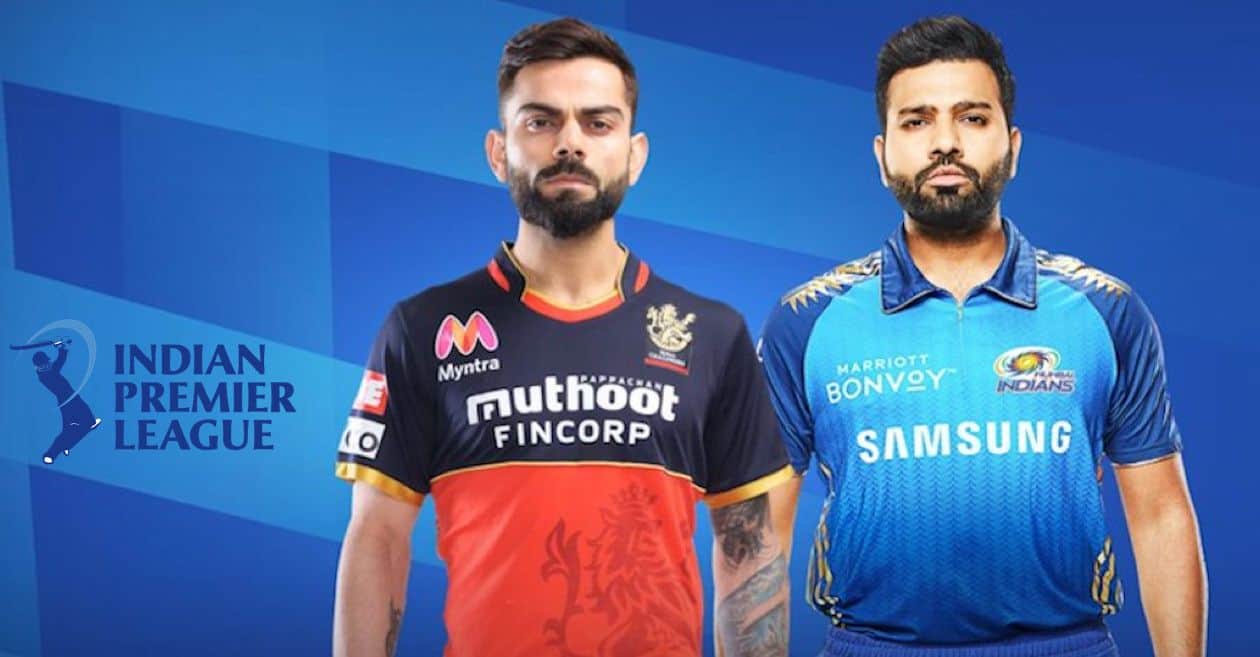 This year, BCCI has selected only six venues for IPL matches and the surprising thing is that no IPL team will get the opportunity to play on its home ground this season. The first of IPL 2021 is … Read the rest 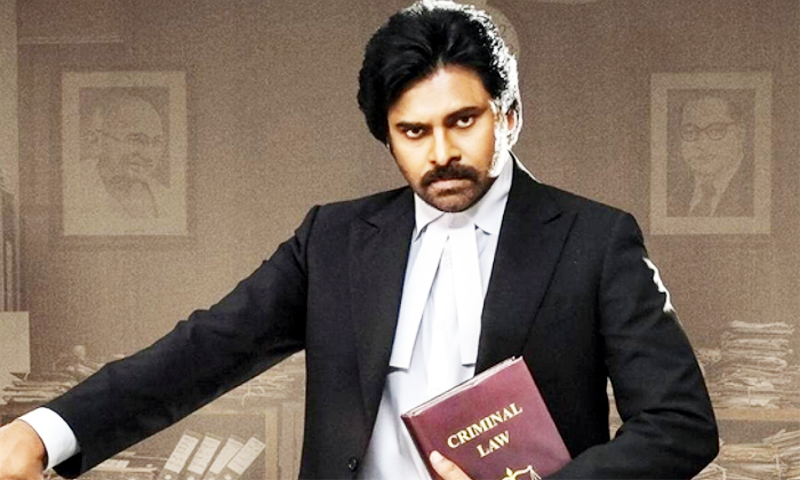 Pawan Kalyan starrer “Vakeel Saab” is the Telugu remake of Amitabh Bachchan starrer Bollywood movie “Pink”. But the director Sriram Venu has made enough changes in the script according to Pawan Kalyan who has a massive outreach. Also, he has chosen Shruti Hassan for an important role.

Three women – Vemula Pallavi (Nivetha Thomas), Zareena (Anjali) and Divya (Ananya Nagalla) – meet Vamshi (Vamsi) and his friends at a resort. There they sexually assault the girls. Pallavi hits Vamshi with a bottle on his head to escape from his clutches and the three girls run away. Injured Vamshi who belongs to a political family gets Pallavi arrested by filing a backdate case against her. The girls approach Vakeel Saab Konidela Satya Dev (Pawan Kalyan) for help.

• Pawan Kalyan returning after a brief interval of three years

• The second half of the movie is all about court drama

Weakness of the movie:

• Poorly scripted flashback story in the first half

• Less appealing than the original movie

“Vakil Saab” has many things in common … Read the rest PM Modi Taught The Most Difficult Lesson To 14 Lakh Students

What is “Pariksha pe charcha”?

It is an annual event where PM Modi interacts with school children from across the country. This year, the event was hosted in the virtual world due to pandemic-related restrictions. But over 14 lakh students and teachers registered to participate in the event.

What did PM Modi say about difficult questions?

Modi said that was habitual of dealing with difficult questions first since he was Chief Minister of Gujarat. Every morning, the officials would update Modi about the most difficult situations, the PM said. Once the difficult situations were handled, he sits down to relax and solve the easier problems, maintained PM Modi.

He advised students not to avoid difficult subjects as things that look difficult become easier over time. He gave a few examples to substantiate his claim. He said that cycling and swimming looked difficult at the beginning but becomes easier after some time. He asked them to note down the difficult questions and said that they would never find those questions tough after that. 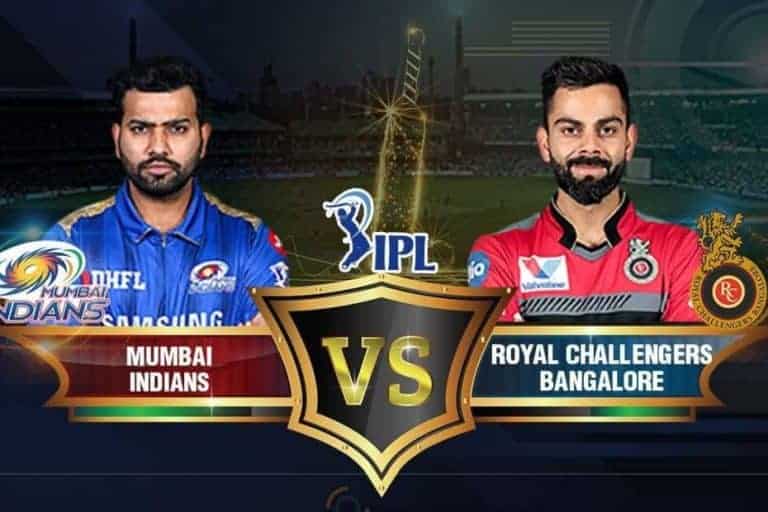 Mumbai Indians will play the opening match of the IPL 2021 with Royal Challengers Bangalore on 9 April at the MA Chidambaram Stadium in Chennai. It is the 14th edition of the Indian Premier League.

They are the defending champions and looking for a third consecutive IPL title and sixth overall. But the first match isn’t going to be an easy win for MI as the contender RCB has infused young blood into the team. The star players of Mumbai Indians include captain Rohit Sharma, Hardik Pandya, Jaspreet Bumrah, and Trent Bolt.

RCB has yet to get its first IPL title despite having star players like Virat Kohli who is leading the team, AB de Villiers, and new recruit Glenn Maxwell. RCB is certainly a tough nut to crack for anyone but they have to prove their worth on the ground. The opening match is more challenging for RCB.

Date, Time, and Place of the match

Mumbai Indians will meet Royal Challengers Bangalore on 9 April at the MA Chidambaram Stadium in Chennai. The toss will be at 07:00 PM IST and the match will start at 07:30 PM IST.

Chelsea won its first leg match in the Champions League quarter-final. The Blues were playing with Porta and they won by a 2-0 score. Mason Mount and Ben Chilwell scored the goals in 32nd and 85th minutes respectively. While Porto had more of the half-chances but their players failed to make any breakthrough.

Here’s is the rating of individual players

Edouard Mendy (Goalkeeper) 7 Rating: He saved two goals, one from Otavio and the second from Pepe. He was quick to get across to deny Porto any opportunity.

Mason Mount (Forward) 8 Rating: He scored his first Championship League goal with an amazing flick with his left heel before shooting the ball in the right spot. At 22, he’s the man Chelsea can rely upon.

Ben Chilwell (Defender/Midfielder) 7 Rating: He scored the second and the winning goal for Chelsea with a brilliant header that took the ball into a near-empty net.

Agustin Marchesin (Goalkeeper) 5 Rating: His ratings were marred by poor positioning at the backline leading to goals. Also, his decision-making was questionable.

Pepe (Defender) 6 Rating: He was thoroughly involved in the midfield but he made a superb … Read the rest 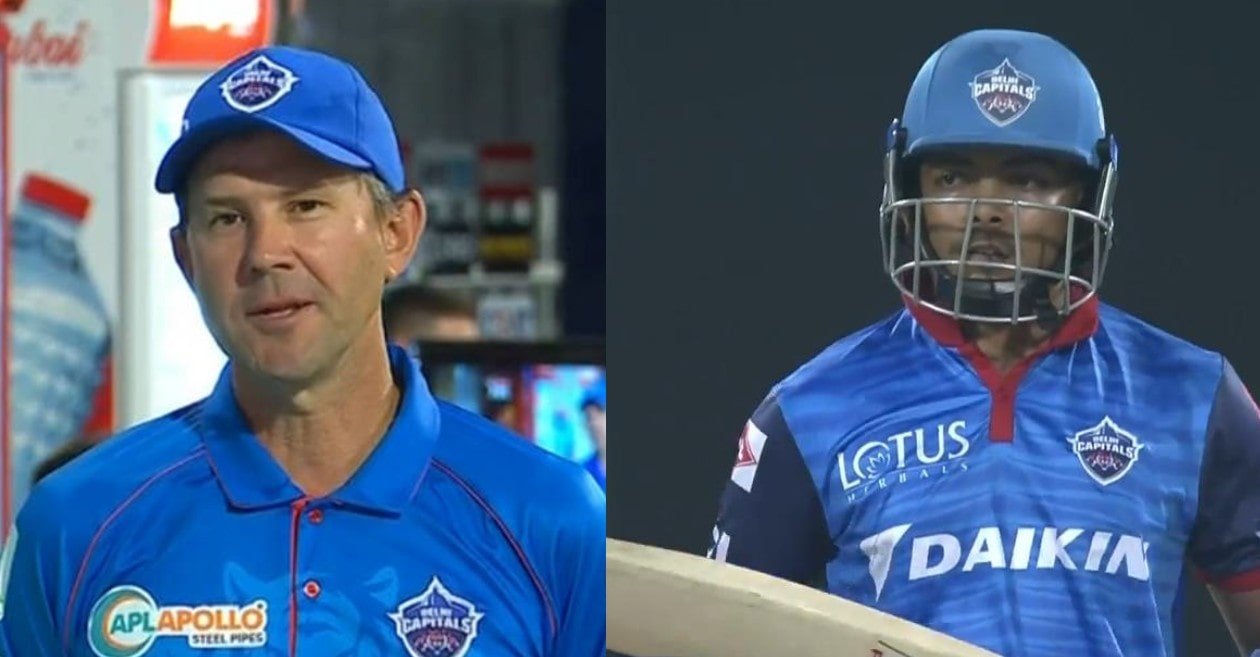 Prithvi Shaw welcomed the Delhi Capitals coach Ricky Ponting in the team on after he completed his mandatory quarantine. Shaw said that Ricky Ponting was their boss on field and a friend off the field. He even compared their coach with Shar Rukh Khan’s character in “Chak De! India” movie.

How is Prithvi Shaw’s performance so far?

Prithvi Shaw made 827 runs from just eight matches in Vijay Hazare Trophy prior to joining the IPL. But his performance in the last season IPL 2020 was unsatisfactory and he was removed from DC XI during the tournament. The poor performance also cost him a place in Indian Test team ahead of Australian tour just after the IPL season.

What was Ricky Ponting’s opinion on Prithvi Shaw?