Theater World Saddened By The Demise Of Christopher Plummer

Christopher Plummer, the veteran Canadian actor and two-times Academy award winner, passed away at 91 on Friday. His longtime friend and manager Lou Pitt broke the news of his death. The actor was born on 13th December 1929 in Toronto.

He first featured in an Ottawa theater in “The Rivals” in 1950 and then moved to Broadway with “Starcross Story” in 1954. But the first film, “Stage Struck”, came his way in 1958. Two years later in 1960s, he shifted to London to work in theaters where he earned wide recognition as the Shakespearean actors of the 20th century from North America.

But his first award was an Emmy in 1977 and he got another Emmy award in 1994. Also, he won two Tony Awards during his work in Broadway.

Know Why Is Myanmar’s Military Afraid Of Win Htein

Win Htein, a senior leader from National League for Democracy (NLD) party, was arrested under sedition laws by Myanmar’s military that overthrew elected Ms Suu Kyi’s government calling claiming the elections fraudulent. But the military has no proof to support its claim.

Who is Win Htein?

A senior leader of Ms Suu Kyi’s party NLD, Win Htein is a 79-year-old aging patron of the NLD and he’s continuously criticizing the military and its leader Min Aung Hlaing in his interviews.

A local news magazine Frontier reported Win saying that the Tatmadaw (military) would go into disrepute because of the coup. He warned that staging a coup at that time was not wise and narrow minded. Also, that he had witnessed the 1962 coup by General Ne Win that made Myanmar’s economy to suffer for 26 years.

Arrested from his home in Yangon, Win was taken to an undisclosed location in the capital and he fears that sedition charges would be slapped against him. The maximum punishment he could get under sedition laws is life imprisonment.

The residents staged night protests by … Read the rest 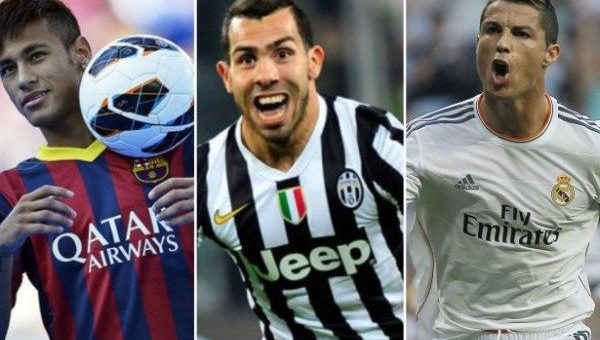 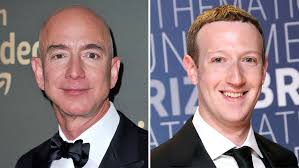 Will Mark Zuckerberg Follow Jeff Bezos? Know What Experts Have To Say

With Jeff Bezos stepping down as CEO of Amazon, Mark Zuckerberg becomes the last man standing, who founded Facebook and still owns the business empire. And experts link Jeff Bezos’ resignation to other high-profile resignations of Silicone Valley.

What started as an online bookstore turned into the world’s largest marketplace for third party sellers. Jeff Bezos, the proud founder and owner of the tech giant Amazon, shot off his resignation to make way for others. He also owns The Washington Post. He has been at the helm of affairs for 27 years and he knows that his capable team will manage the job with perfection for another decade.

Other high-profile resignations of Silicone Valley

Bill Gates stepped down as Microsoft CEO in 2000 and further reduced his day-to-day role in the company eight years later.

Tim Cook took over the reins of Apple in 2011 after its founder Steve Jobs passed away.

Google founders Larry Page and Sergey Brin resigned from CEO and President of Alphabet in 2019 and appointed Sundar Pichai as the company CEO. 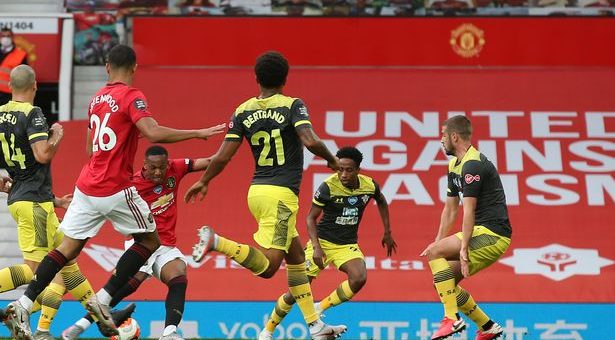