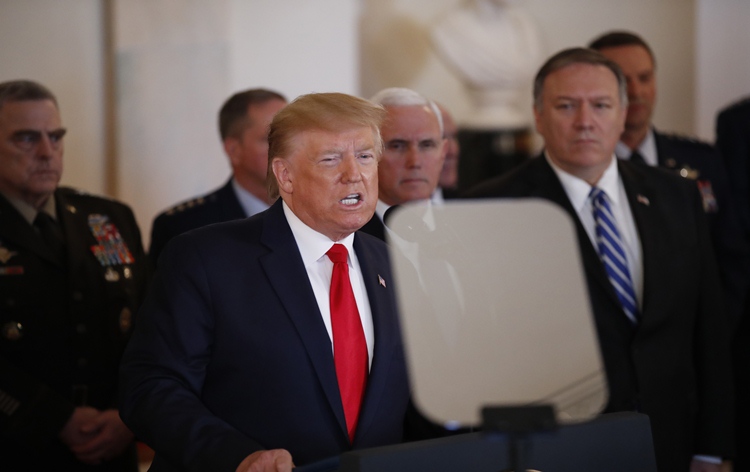 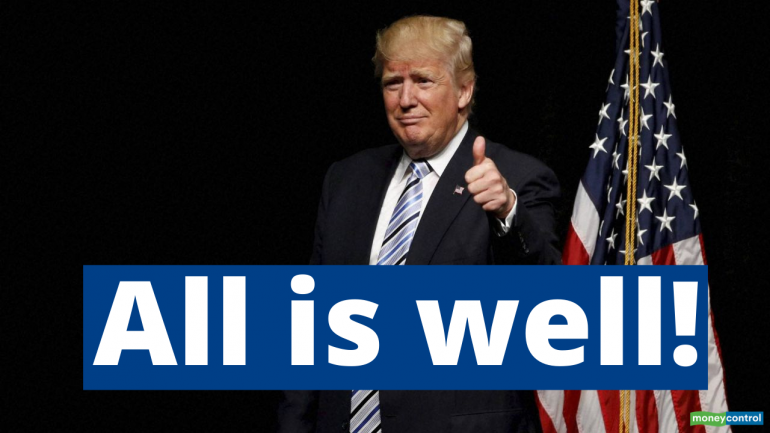 The attack was aimed at US bases and no other country including Iraq reported any loss. Iran has long been demanding … Read the rest 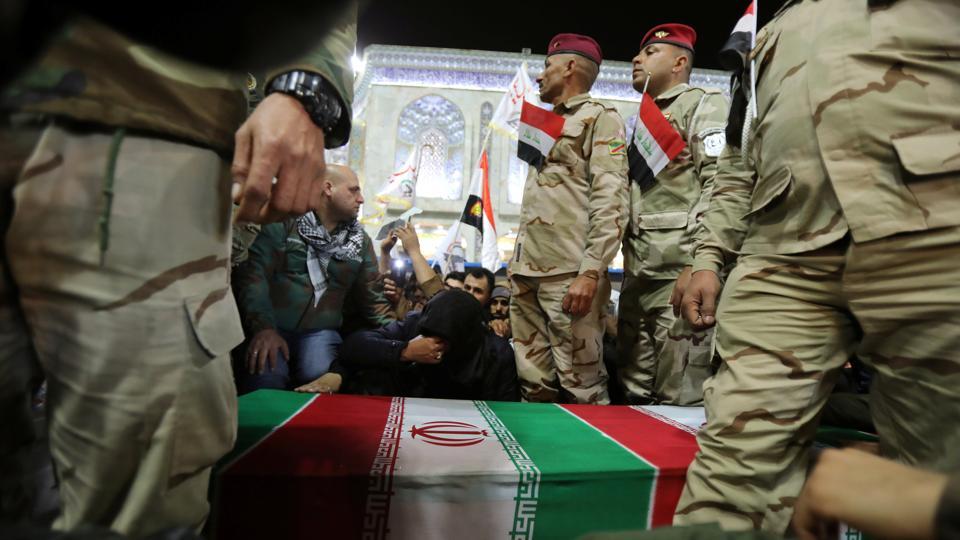 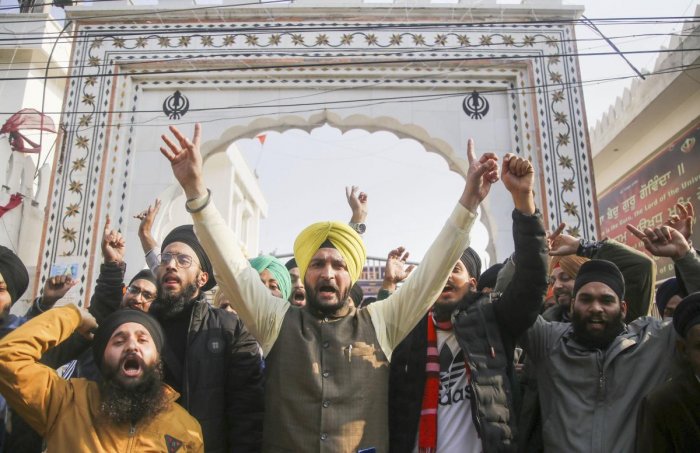 In response to the tweets … Read the rest 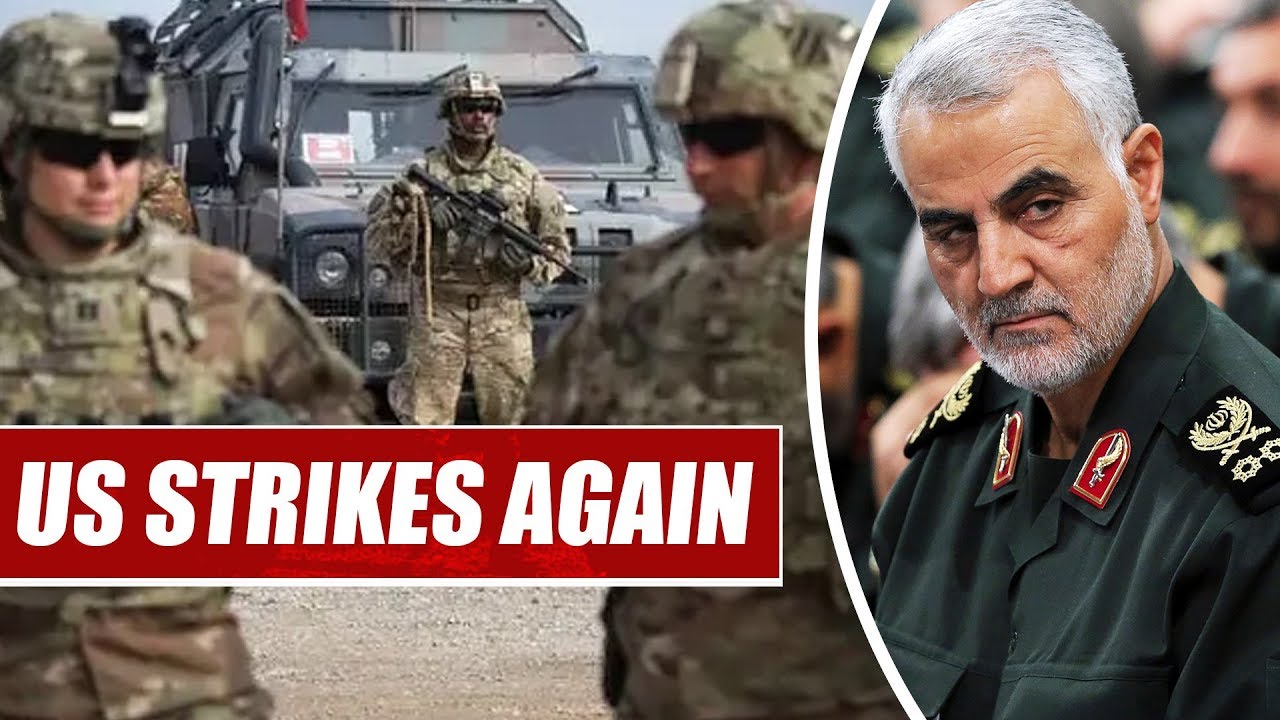 US Strikes Again: Iraq Braves Another Air Strike Hour Ahead Of Funeral Procession Of Soleimani

Timing of the fresh attack

The bombardment took place in north of Baghdad and the Iraqi television reported it was a US air strike. But there was no comment from the US according to AFP. The AFP further reported that the fresh air strike left “dead and wounded”.

A procession was planned to take the bodies of the slain military leaders for a state funeral in Baghdad and to the holy shrine city of Najaf. The mortal remains of the guards would be taken to Iran that had declared three-day mourning for Soleimani. Tehran had also announced Soleimani’s deputy, Esmail Qaani to be his successor.

Tehran leader Ayatollah Ali Khamenei promised “severe revenge” before tens of thousands of protestors that touched US flags and chanted “death to America”.

The US hailed the killing