He started out as an opening batsman for test matches in 2019 and proved his worth in all conditions and situations. And this Mumbai Indians captain was instrumental in winning three tests against the ongoing four test match series against England. He ended his dry spell of Australia tour on the home pitch.

He showed the magic of batting in the second test in Chennai where he scored 161 runs and defended the match. His big century helped India make a comeback in the series by leveling the series with 1-1. It is to be noted that India lost the first test to England in Chennai.

The opening batsman of India minced no words in saying that Bangladesh is the only place in the world where Indian cricket team finds no supporters. The crowd in Bangladesh is quite unfriendly towards Indian cricketers. But, at the same time, Rohit Sharma lauded Bangladesh’s efforts to become a cricket giant in a short time.

Rohit said that players were criticized when for their mistakes and he knew how passionate fans could become in Bangladesh but India was used to play with crowd support and it was unbelievable that India didn’t get any crowd support in Bangladesh. 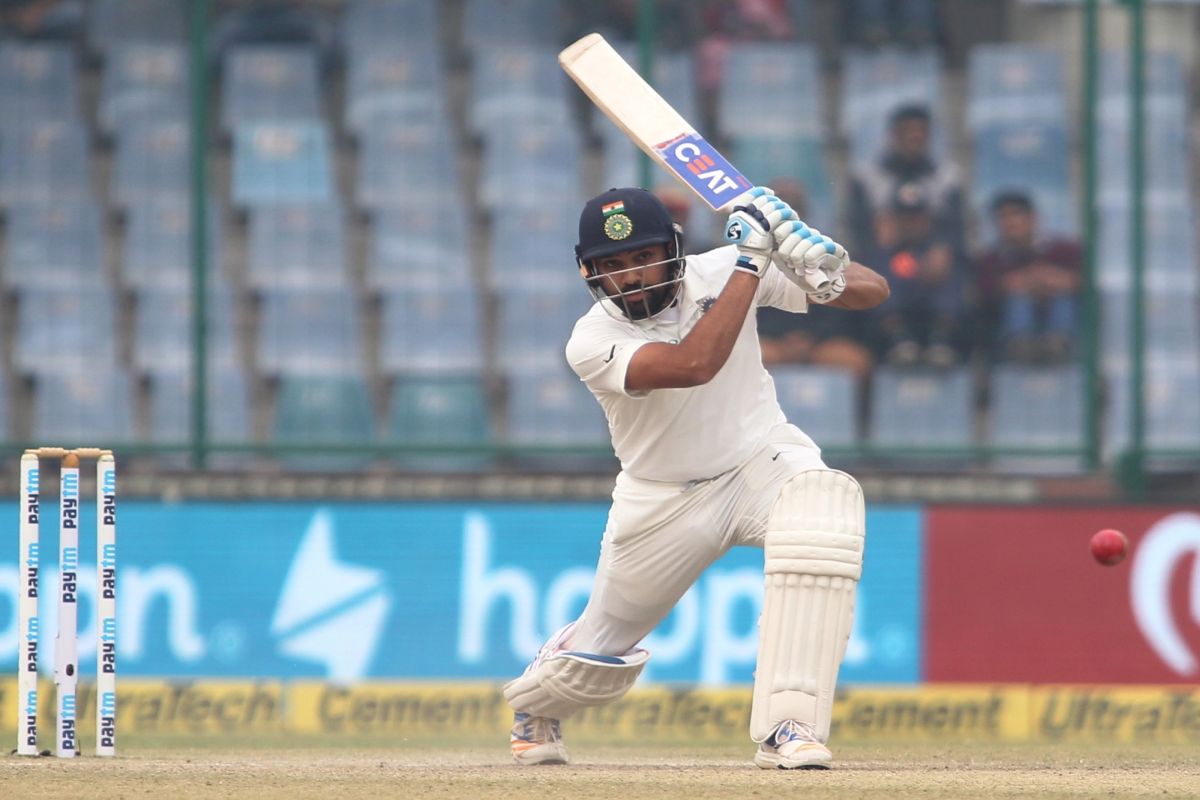