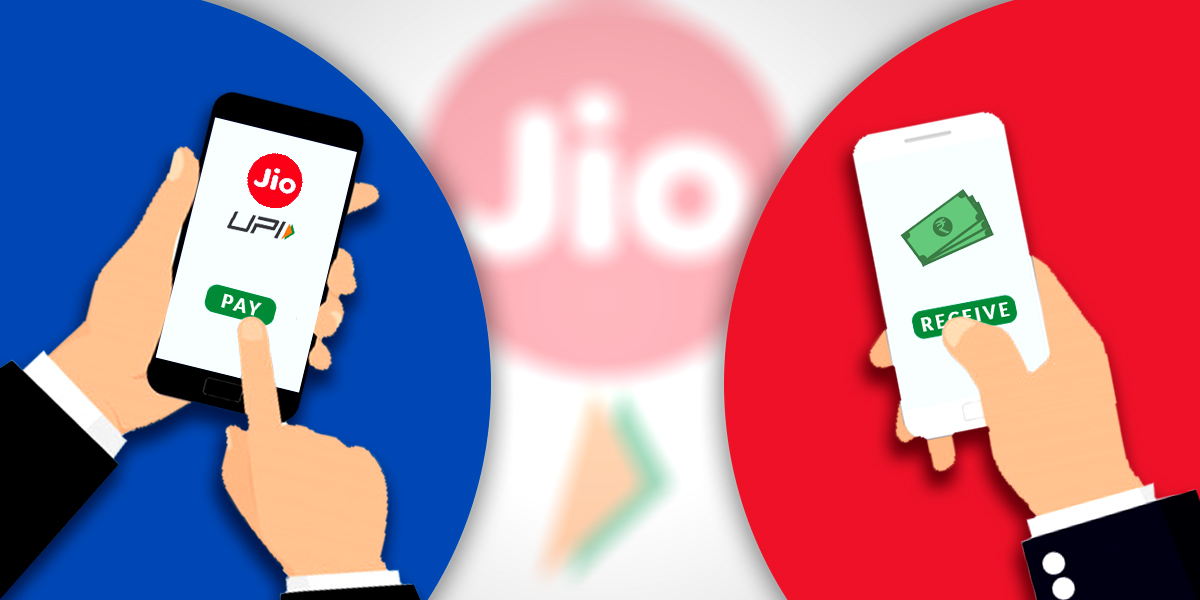 Reliance Jioannounced its entrance in the UPI-powered payment space. It offered this facility to over 370 million customers through an app update. Available only to selected customers in the beginning, Jio’s UPI payment facility will soon be available for others.

Mukesh Ambani led telecom company is eying into the flourishing market of UPI-payment. Presently this market is ruled by Google Pay, PhonePe, Paytm and several others. Jio would be the first in the telecom companies and second in payment banks to start UPI-payment service. It already has a wallet service called JioMoney. The UPI option has been integrated in the main app MyJio and it works similar to others.

Users will be asked to sign up to get virtual payment address (VPA) with UPI handle @Jio. They would require providing their mobile numbers and debit card numbers attached with their bank accounts for generating UPI PIN. It is anticipated that the new service would be rolled out with the brand name JioPay. Presently Reliance provides autopay facility under JioPay. Under this service, the users are allowed to recharge their phone numbers five-days in advance before their … Read the rest 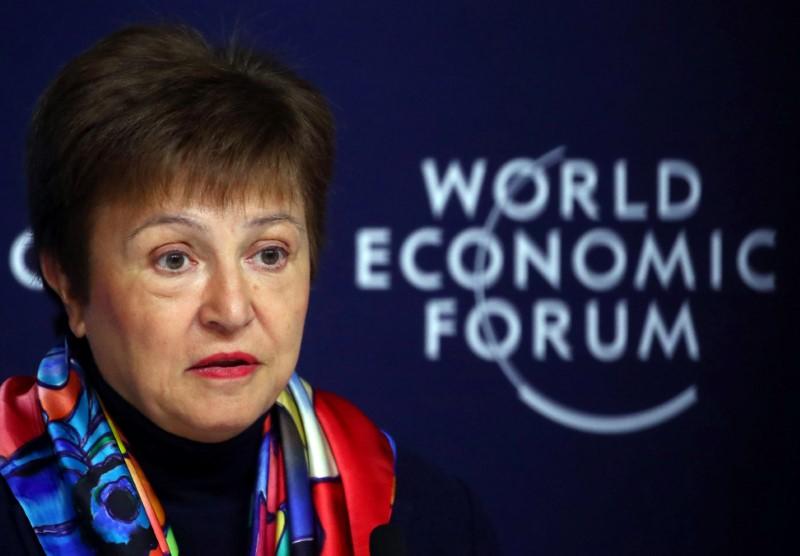 Ms. Gopinath minced no words in highlighting the issue ailing the Indian economy. She said that the biggest issue was in the financial space. She indicated the stress in the financial sector, especially in non-bank financial corporations. The weakness in credit growth is visible and there appears to be an increased risk in lending in the markets. Also, there had been a weakness in rural income growth. But … Read the rest 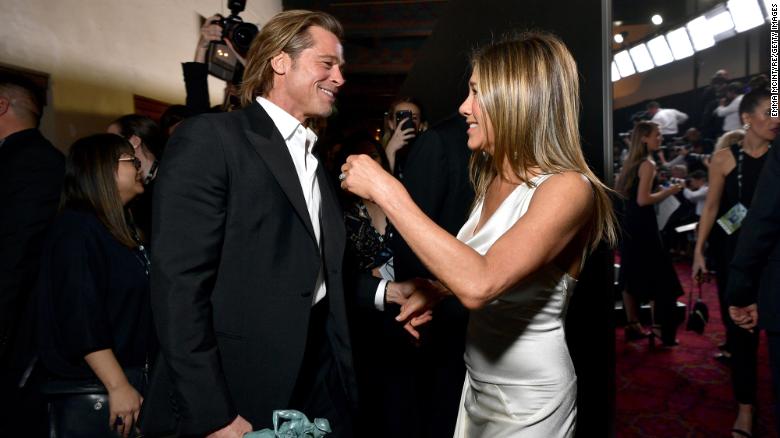 SAG Awards 2020: What Was The Backstage Drama Of Brad Pitt And Jennifer Aniston?

The SAG Awards 2020 were announced on Monday but the Brad Pitt and Jennifer Aniston were the only two names that were trending all the day on Internet and Twitter.

Pitt was seen giggling at the backstage with his ex-wife Jennifer Aniston. And it was soon after Aniston finished her speech on the stage. While Aniston was buy delivering her speech, Pitt waited for his ex-wife to finish her speech and come to backstage for a friendly conversation. But Internet couldn’t stop from clicking some adorable images of award-winning actor and actress.

SAG Awards 2020 for Pitt and Aniston 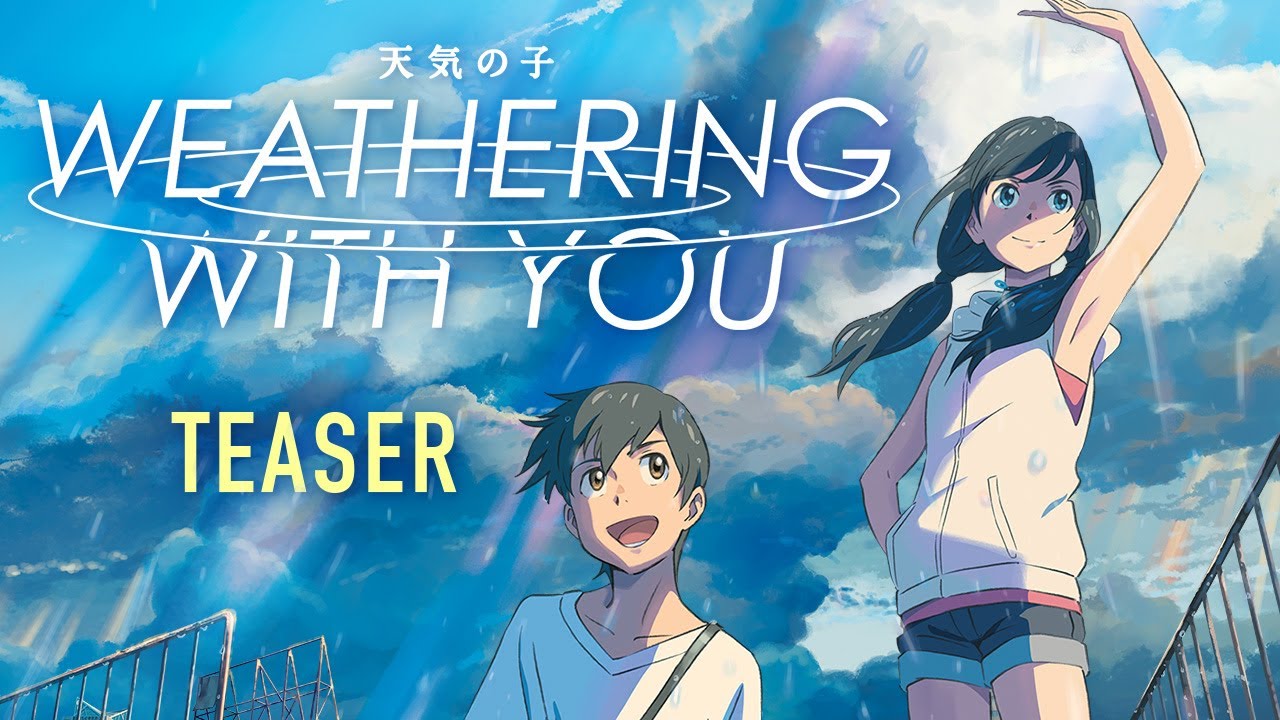 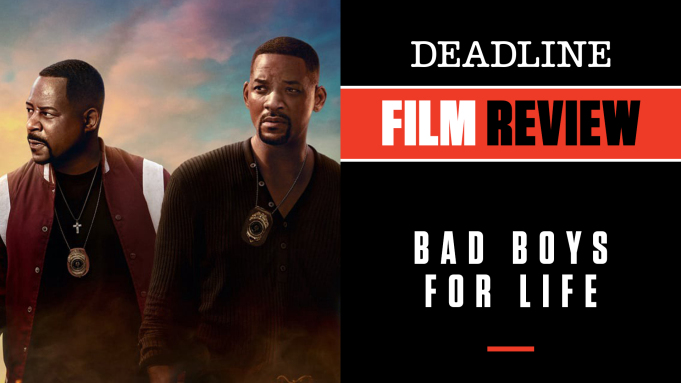 Bad Boys: Will Smith And Martin Lawrence Are Back With Their Comic Action Sequel

Bad Boys for Life is a buddy action-comedy. It is the third of the Bad Boys trilogy and a sequel to the 2003 movie Bad Boys. The movie starts in a flashback when detectives Mike Lowrey and Marcus Burnet were in the police department. Their past haunts their present life.

Mike Lowrey is a hard-changing super cop in the Miami police department but his long-time partner, Marcus Bennet starts thinking for early retirement due to his family responsibilities. But their past comes to haunt their present life. A Mexican cartel leader, now escaped from prison, dispatches her son who’s brutal and vengeance-minded to execute her plans. There is a reason for Marcus Bennet to rejoin the police force to eliminate the threat. What ensues is lots of car chases in narrow streets and action between the two warring factions. Would the super cop be able to eliminate the threat?

PUBG: Role Of Vehicles In The Gameplay

PUBG is a popular war game that involves high-end weapons but it also offers vehicles that give speed to the players. Enthusiasts can make the game even more interesting by using those vehicles in an intelligent manner.

As soon as you land in the war, you should look for the vehicles you can use to cover short distances. Also, you should keep the passenger capacity of those vehicles so that you can choose the right vehicle for your needs.

Know when to use vehicles

Some vehicles aren’t suitable for entering into a war-zone due to their stiff controls. Also, sometimes it isn’t advisable to ride a vehicle because it could attract enemy-fire. You can choose to enter stealthily in the enemy area on foot.